At an impressionable young age, Aaron was traumatised by Philippe Mora's 1982 monster flick The Beast Within and has never looked back. 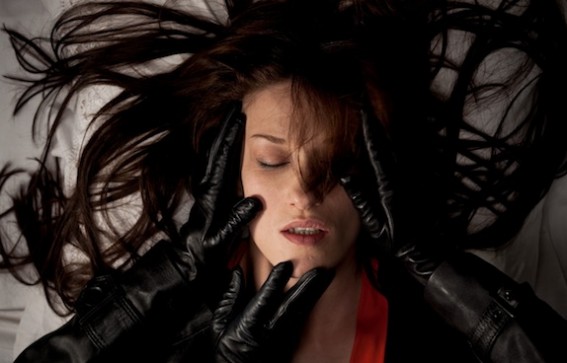 For the last couple of years when I’ve come to do this end-of-year list thing, I overcame the struggle of compiling one list as a definitive statement on My Year of Film by doing an “alternative list”, alongside the list of discoveries of older films. This year, I’m going to combat the struggle of doing […] 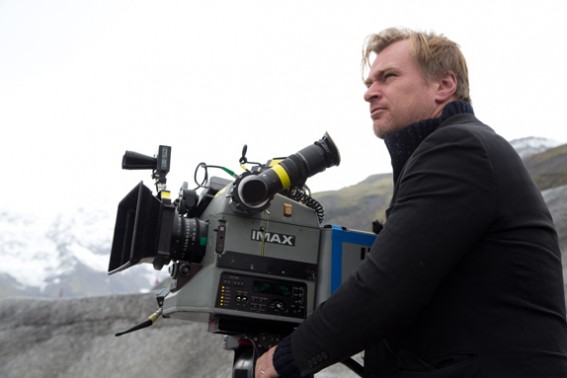 Keepin’ it Reel: 35mm Scrapin’ By in the Digital Age

Film is dead. Long live film. After the industry hubbub preceding the release of Interstellar a few months ago who knows for sure anymore. It appears, however, the future isn’t as grim as initially feared. For those who haven’t been following this winding, unending, fascinating journey of the film vs. digital war, here’s a little […] 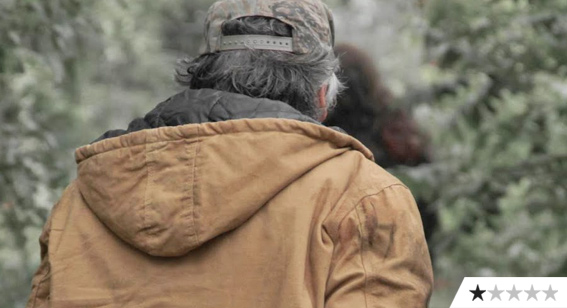 If the recent Into the Storm wasn’t enough to remind you why the awfully ubiquitous faux-doco/found-footage genre is the laziest, most aesthetically cancerous filmmaking trend, by all means check out the execrable Exists, conceptually the same movie with the twisters replaced by a really aggro Sasquatch. It’s directed by Eduardo Sanchez, who, being one half […] 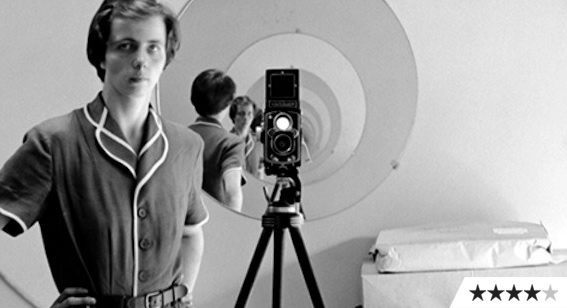 John Maloof and Charlie Siskel’s Finding Vivian Maier belongs to a trend of documentaries on mystery-shrouded outsider artists that sometimes say more about our need to make the unknown known than anything about the subjects themselves. Vivien Maier — a street-snappin’, newspaper-hoarding nanny from Chicago — is essentially a kindred spirit to the atonal-folk warbler of Jandek on […] 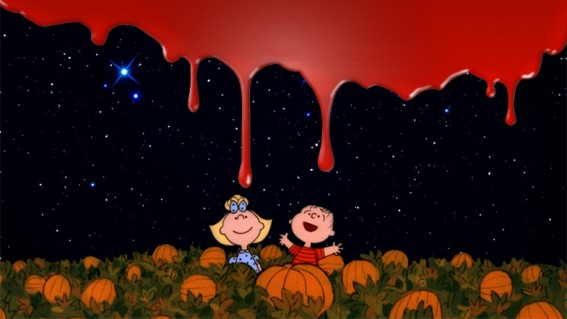 It’s almost that time of year again where buying candy in bulk and giving it to children won’t get you arrested. Good luck with sifting through the year’s dead celebs for a suitable outfit, or just throwing something together at the last minute before a costume party. That just leaves movies as the last Halloween […] 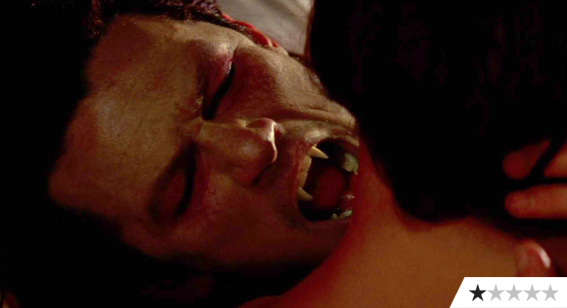 If Dracula Untold is meant to be the first one out of the gate for the planned rebooting of the Universal Monsters franchise, I for one am not going to be clamouring for more. Set in the 15th Century, it’s a stodgy, visually drab, instantly forgettable reworking of Bram Stoker’s novel in the action-centred Underworld/I, […] 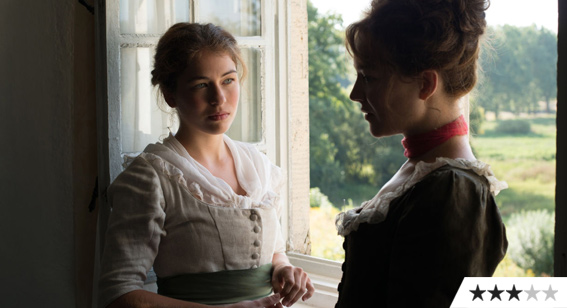 To mount this 18th century love triangle between upper crust sisters Charlotte and Caroline von Lengefeld and penniless poet/philosopher Friedrich Schiller, writer/director Dominik Graf didn’t have too much to go on, given that his chief inspiration is the absence of a source: Charlotte’s correspondence with Schiller, which was all burned upon his death. Thus Beloved Sisters is more speculative […] 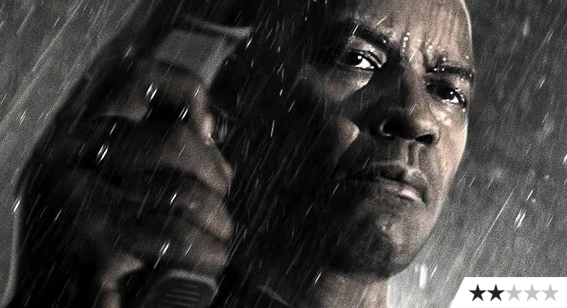 For all the swift, savage efficiency with which Antoine Fuqua stages his action, it’s disappointing that The Equalizer isn’t as lean as it could’ve been, plodding at crippling, near-operatic length for what is basically routine exploitation fare. Anyone unfamiliar with the ‘80s Edward Woodward show which it’s based on, fear not – this movie bears more resemblance […] 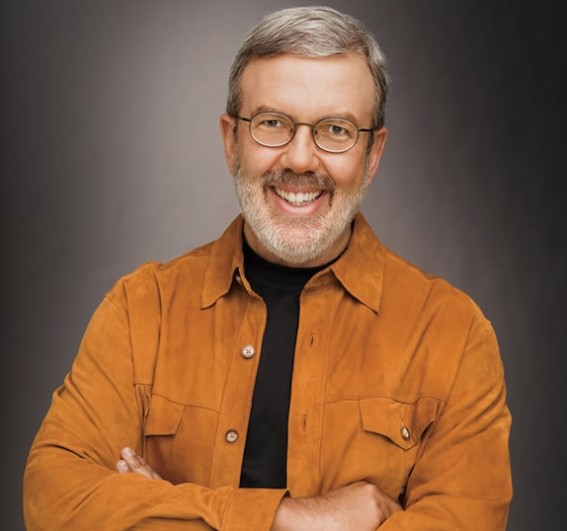 Last month film critic Leonard Maltin announced that the 2015 edition of his annual Movie Guide would be the last. As far as I’m concerned, this is as significant as the death of 35mm film projection and the death of video stores. It’s yet another signpost announcing the changing ways we consume and search for […] 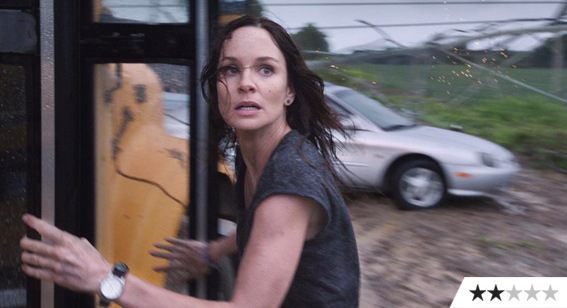 Review: Into the Storm

Only two things separate Into the Storm from your garden variety DTV shlock from mockbuster specialists Asylum: there’s a higher level of digital finesse, and instead of employing F-list wash-ups and randoms, it features C-list faces you may recognise from telly but can’t name. But this is still straight-up bog-standard disaster-ploitation, mercifully short but so flat and […] 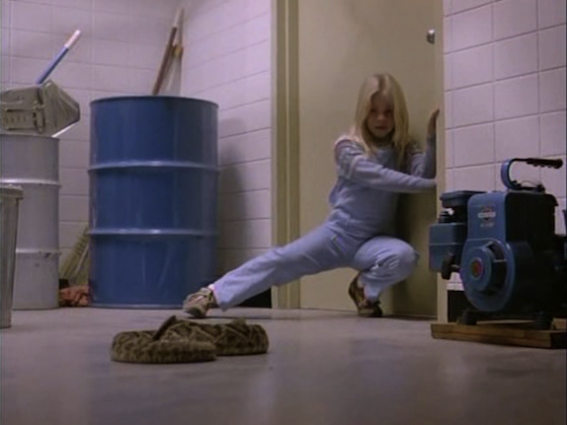 We haven’t heard from Aaron Yap and his collection of back-catalogue rocks and diamonds for a while –  but that doesn’t mean he hasn’t been watching ’em! Read on for what sound like one of the best, one of the worst, and perhaps one of the badass-est Shelf Life titles yet… As well as the […] 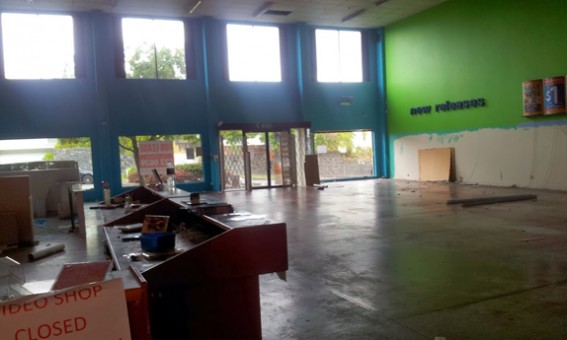 I took this picture earlier this year and was surprised by how much it depressed me. I haven’t rented anything from a video store in years, but the sight of this empty, abandoned Civic Video outlet in Grey Lynn, Auckland still touched a raw nerve. This is the future. And the future DOES NOT HAVE […] 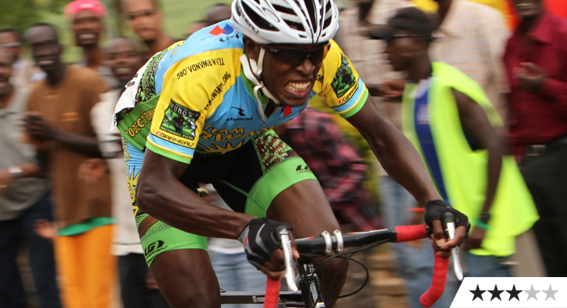 Turbulent political history, personal demons and underdog sports-doc uplift – T.C. Johnstone’s Rising from Ashes has more than enough on its plate to make for an impassioned doco, and generally, it’s a respectable effort but somehow comes up a tad short. Reverently narrated by Forest Whitaker, it recounts the journey of the first Rwandan cycling team to […] 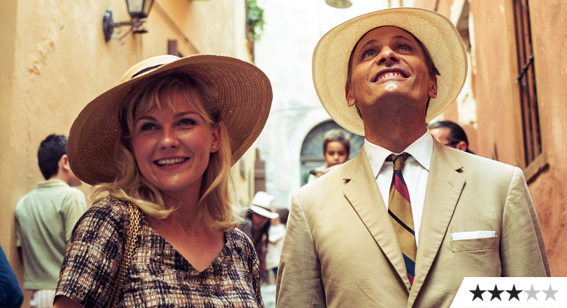 Review: The Two Faces of January

Crime writer Patricia Highsmith’s work has lent itself to several notable cinematic adaptations, and two of the best-known – Alfred Hitchcock’s Strangers on a Train, Anthony Minghella’s The Talented Mr. Ripley – are both masterclass examples of the thriller genre. Unlikely to join their esteemed company is The Two Faces of January, the latest Highsmith novel to hit the […] 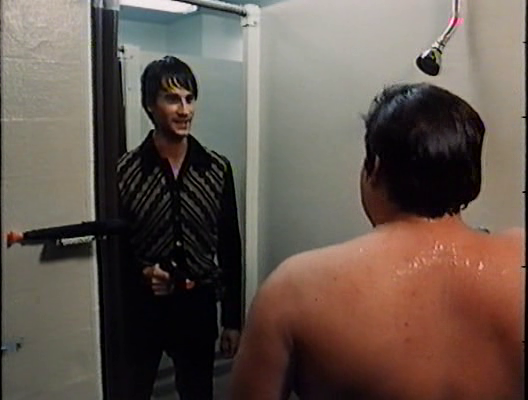 Don’t think for a second that Aaron stopped watching movies – these posts may have dried up for a bit, but now he’s back with a fresh batch of not-so-fresh, seldom-seen films that might just tickle your fancy. From a mock assassination thriller (probably not safe to try on US campuses these days) to a […] 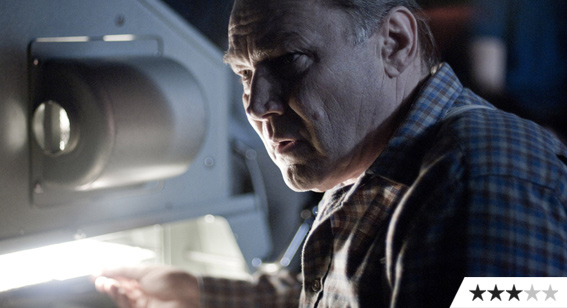 Interrogation dramas tend to be rather stagy – some might say, un-cinematic – affairs on the whole, and Pascal Verdosci’s Cold War flick Manipulation is no different. Based on Swiss author Walter Matthias Diggelmann’s 1962 novel The Interrogation of Harry Wind, the film gets by on the strength of its performances and narrative intrigue, but comes off perhaps […] 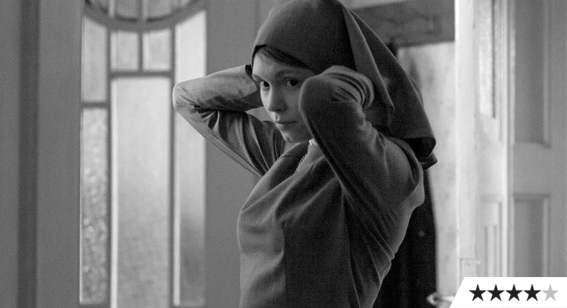 In this era of filmmaking where narrative bloat seems to be the norm, it’s always heartening to see a filmmaker who understands, and continues to practice, the virtue of paring down to essentials and cutting through the bullshit. One such filmmaker is Pawel Pawlikowski, who’s already demonstrated his predilection for wrapping stories up in under […] 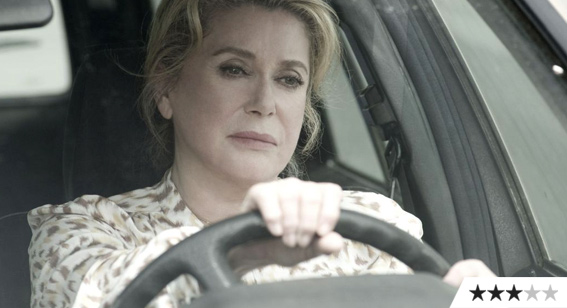 Review: On My Way

If the general shapelessness of Emanuelle Bercot’s On My Way is fairly easy to accommodate, it’s because the admittedly stale material rests squarely on the shoulders of French icon Catherine Deneuve. At 70, she’s a delight here as a beleaguered former beauty queen, a tailor-made role which she inhabits with ease and a faded effervescence that is […] 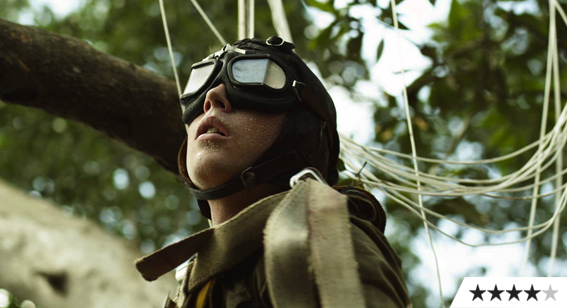 Abandoning traditional narrative in favour of a formally experiential endeavour, Aaron Wilson’s ambitiously minimalist Canopy yields qualities both oblique and visceral as it tracks the efforts of an unnamed Australian airman (Khan Chittenden) to survive the rainforests of war-ravaged 1942 Singapore after being shot down. Over a slow-burning 75 minutes, Wilson surrenders completely to texture, immersing us […] 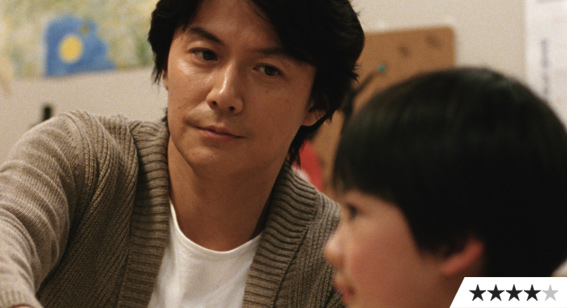 Perhaps Japan’s finest cinematic chronicler of familial dynamics since Yasujiro Ozu, Hirokazu Koreeda has crafted another touching, engrossing, masterfully nuanced film with Like Father, Like Son, which explores the effects of a baby-switching fiasco on the sensitive bonds of early child-and-parenthood. Koreeda poses a tricky question: if you discover that the child you’ve been raising for […] 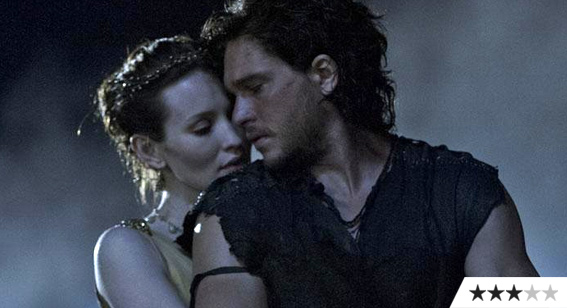 The jury’s still out as to whether Paul W.S. Anderson – the British hack responsible for all those never-ending Resident Evil movies – deserves the auteurist readings granted recently in some critical circles. But if there’s one thing Pompeii proves, it’s that if you ever needed to gather an assortment of non-blockbuster-marquee TV faces – Kiefer Sutherland (24), Kit […]