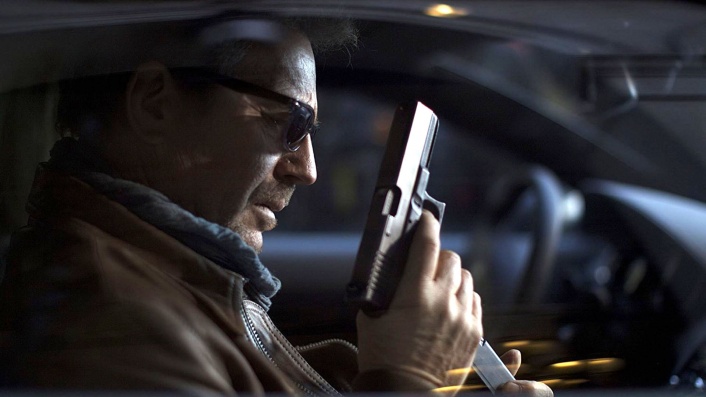 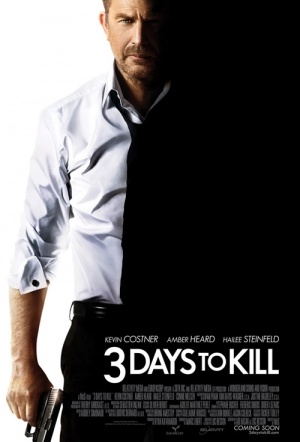 Kevin Costner is international spy Ethan Runner, attempting to give up his violent life to finally build a closer relationship with his family in this action-thriller from director McG (Charlie's Angels) and screenwriter Luc Besson (Taken). As his worlds overlap, Runner finds himself juggling parenting with one final life-threatening mission.

With his estranged wife out of town, Runner is desperate to reconnect with his his teenage daughter (Hailee Steinfeld, True Grit) while looking after her for the first time. Problem is, he's also only got three days to live with his boss (Amber Heard) using an experimental lifesaving drug to convince him to hunt down the world's most ruthless terrorist - at the same time as trying to be a good dad.

The idea seems to have been to explore how little sense a movie could make, and how little that could matter.

It’s many different films at once—all muddled, all unsatisfying, and all crying out for Liam Neeson’s participation.

It’s all absurd in a way that is typical Besson. But it’s also undeniably entertaining, and it marks a relatively pain-free way to kill, if not three days, at least a couple of hours.