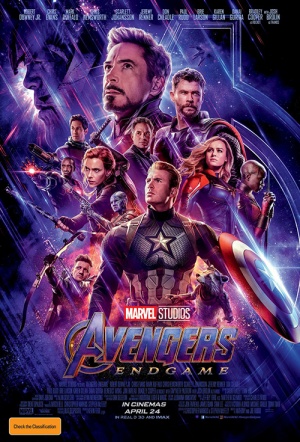 The fourth Avengers movie, and direct sequel to 2018's Infinity War. This will be the 22nd film in the Marvel Cinematic Universe. Directed by Anthony and Joe Russo (Infinity War, Civil War, Captain America: Winter Soldier).