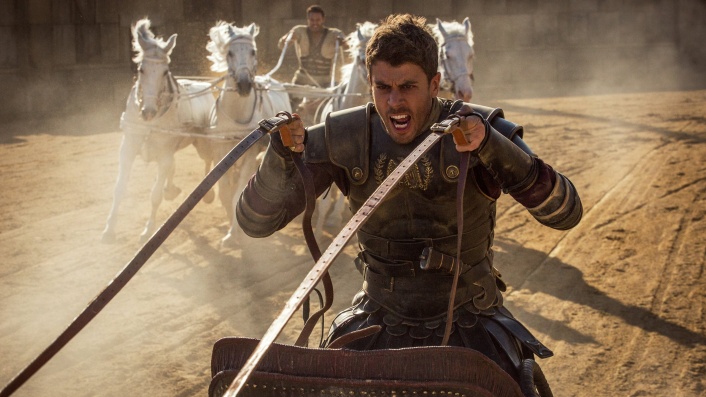 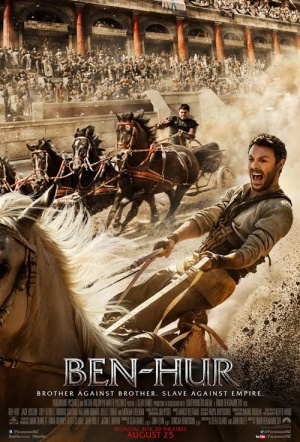 Biblical epic from director Timur Bekmambetov (Nightwatch), an adaptation of the 1880 novel by Lew Wallace which has of course been previously big-screened with the 1959 Charlton Heston classic. Follows the adventures of Judah Ben-Hur (Jack Huston, Boardwalk Empire), a fictional Jewish prince who is enslaved by the Romans and becomes a charioteer and a Christian. Unfolding at the same time is the story of Jesus.

If you haven't got pride and belief in your own material... then you're just not going to make the film that your story deserves.