Clash of the Titans 3D 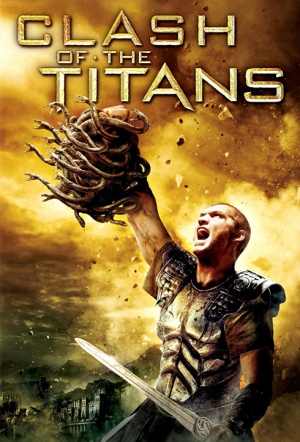 Louis Leterrier's (The Incredible Hulk) remake of the 1981 film about the hero Perseus (Avatar's Sam Worthington), born of a god but raised as a man, helpless to save his family from Hades (Fiennes), vengeful god of the underworld. With nothing left to lose, Perseus volunteers to lead a dangerous mission to defeat Hades before he can seize power from Zeus (Neeson) and unleash hell on Earth. Leading a daring band of warriors, Perseus sets off on a perilous journey deep into forbidden worlds, battling unholy demons and fearsome beasts, including Medusa and the Kraken.

Filming took place in Wales and the Canary Islands, with aerial photography in Iceland and Ethiopia.

Clash of the Titans 3D / Reviews

First cab off the ranks in the blockbuster stakes is this remake of the 1981 classic Clash of the Titans - this time, it stars Avatar's Sam Worthington.

Big sets, wall-to-wall mayhem and hi-tech pixelry only go so far in a movie sure to leave anyone with fond memories of the original feeling shortchanged. It’s proof, too, that 3D can’t simply be tacked on as an afterthought.

A popcorn movie that reaches back to the fantasy epics of old and forward into the digital future, where the word "unimaginable" no longer exists.

Poorly written nonsense, but lovers of beefcake action will be happy enough with the heroes gymnastically vaulting monsters and slicing and dicing their way around the ancient world. An extra star for Ralph Fiennes, who is a god. 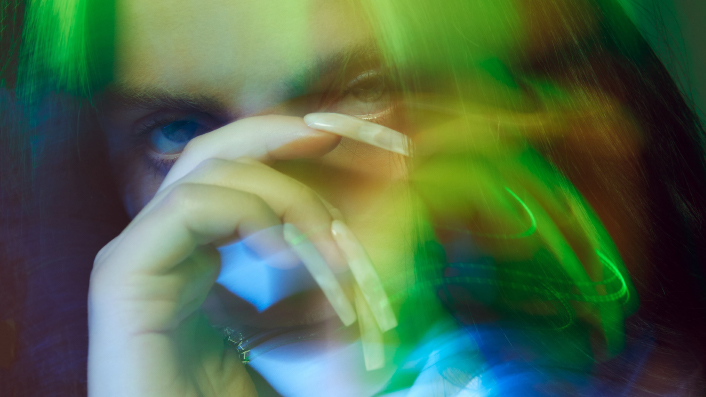