Cloudy with a Chance of Meatballs 2 3D 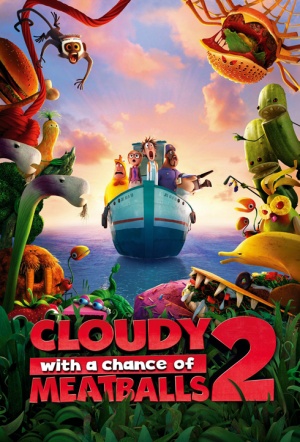 3D sequel to the 2009 animated chuckler featuring the voices of Anna Faris, Neil Patrick Harris, Andy Samberg and Bill Hader. After the disastrous food storm in that film, scientist Flint (Hader) and his friends are forced to leave their town of Swallow Falls...

He accepts the invitation from his idol Chester V (Will Forte) to join The Live Corp Company, which has been tasked to clean the island. But when he discovers his old machine still operates and now creates mutant food beasts like living pickles, hungry tacodiles, shrimpanzees and apple pie-thons, Flint and his pals must return to save the world.

Cloudy with a Chance of Meatballs 2 3D / Reviews

If nothing else, the pic's zany tone and manic pace are good for a quick-hit sugar high.

With no real plot to bind them, the pile-up of chaotic chases, repeat-on you leek puns and noisy dust-ups gradually kills the appetite.

Imagine a Jurassic Park constructed entirely out of whatever foodstuff best satisfies your appetite for a pun.

Sometimes so strange, colorful and wildly cute that it may end up becoming a "Yellow Submarine" for a new generation.

While not as delightfully breezy as the original, an engaging voice cast and hordes of "Foodimals" still manage to serve up a tasty sequel.

Loveable - especially if you're as fond of a pun as we are - and extremely silly.

Cloudy with a Chance of Meatballs 2 3D / Trailers 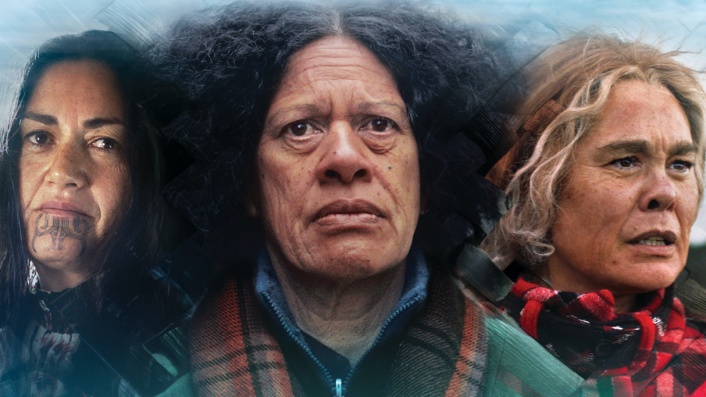 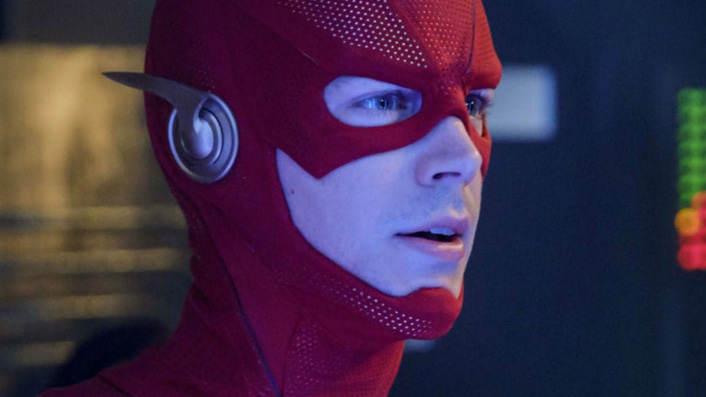 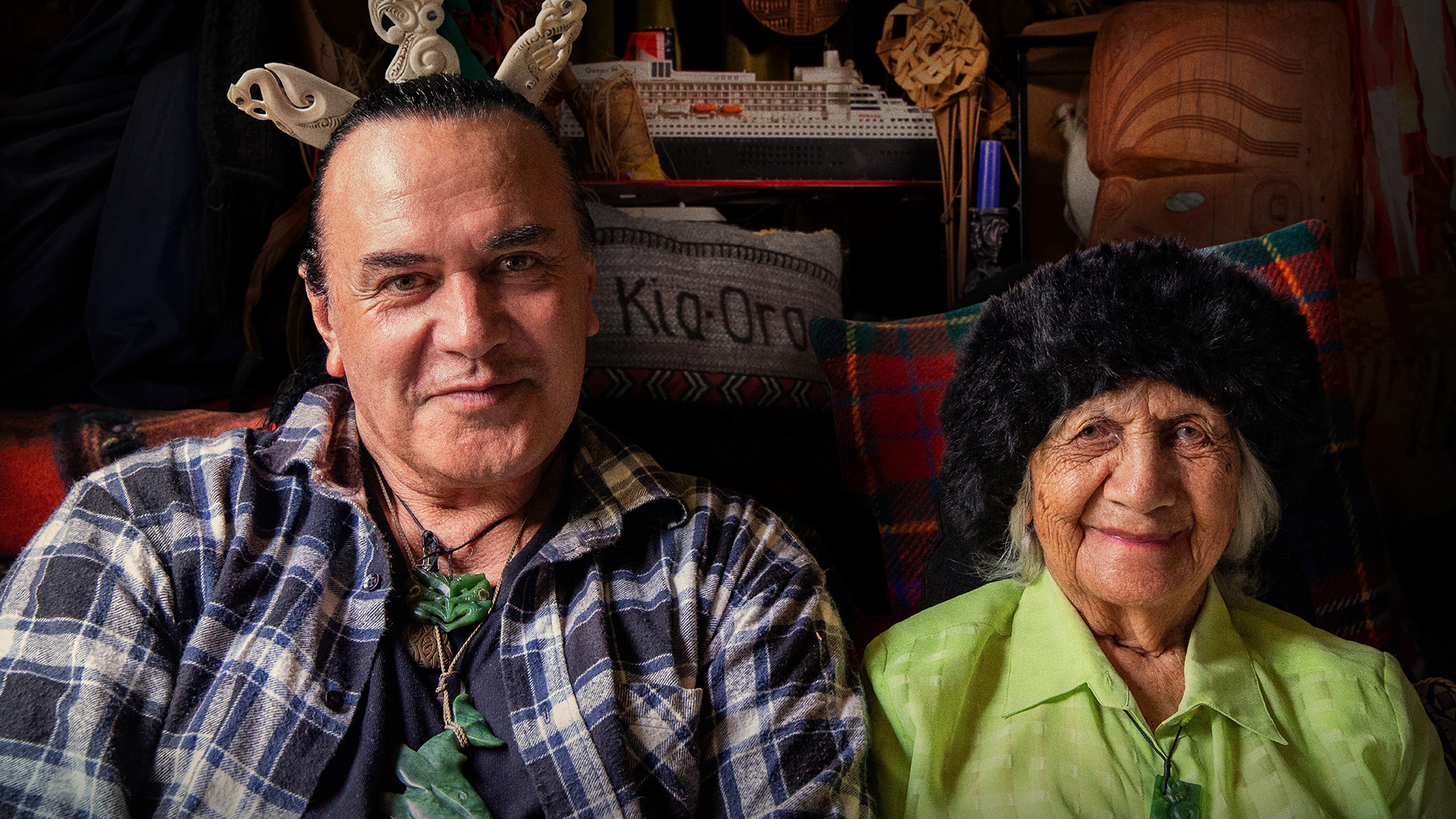