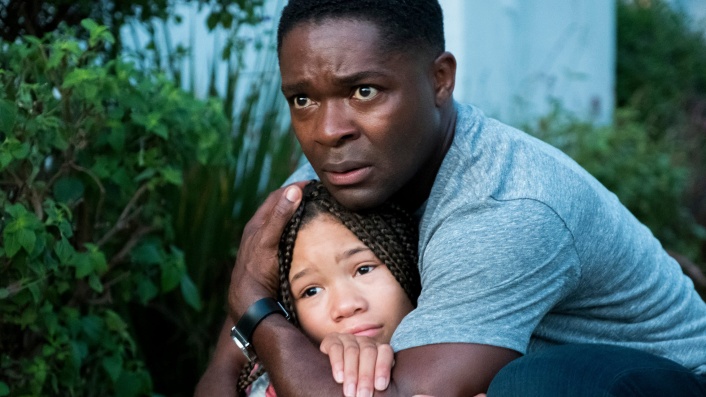 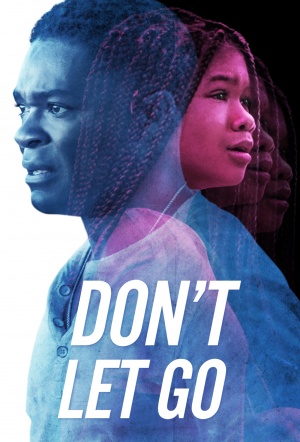 "Los Angeles detective Jack Radcliff (Oyelowo) fields a distressed phone call from his niece Ashley (Reid) and rushes to the rescue—only to find the girl and her parents dead in an apparent murder-suicide. Then, just as the police department declares the killings an open-and-shut case, Jack gets another call from Ashley. With the cell-phone connection acting as a link between the past and the present, Jack urges Ashley to collect clues that will help him to solve her murder and change her fate." (Sundance Film Festival)

While Oyelowo and Reid are likable enough actors, they behave so frustratingly here... that audiences will want to grab the phones from their hands and commandeer the conversation.

As Jack, Oyelowo offers a troubling portrait of incessant distress and grief, while Reid's teary-eyed, angst-ridden young face is impossible not to sympathise with.

A suspenseful hybrid of murder mystery and time travel.

Jacob Estes' film starts from an interesting premise and proceeds to be as predictable as possible.