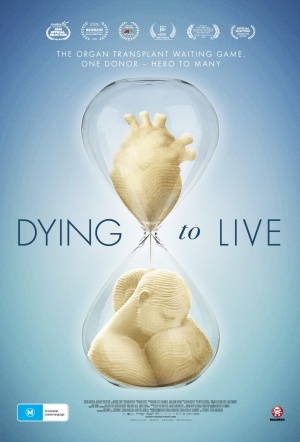 "Nine strangers connected by organ and tissue transplants share a journey through Australia’s complicated medical system in the latest film from director Richard Todd, who previously fought the coal seam gas industry in Frackman. We follow Allan and Kim, whose daughter became the only child in Victoria under the age of 16 that year to have her organs and tissues donated; Holly, who has lived with cystic fibrosis and is waiting for a double lung transplant; and Woody, Kitty, Henry, Tony and mother/son Alice and Levi, whose tenuous and shifting places on the donor list brings with it a whole host of new issues and anxieties." (Melbourne International Film Festival)