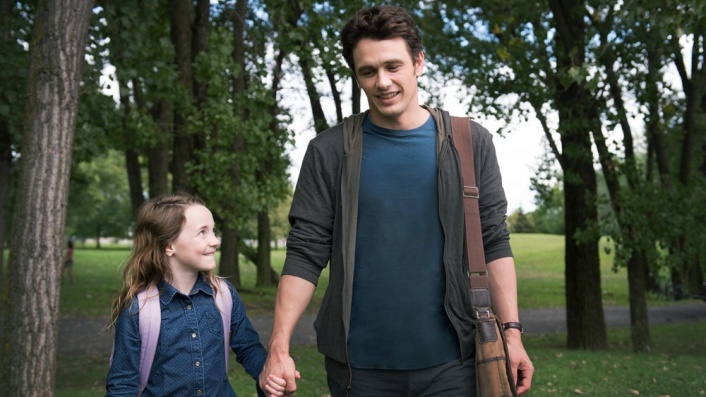 Every Thing Will Be Fine 3D 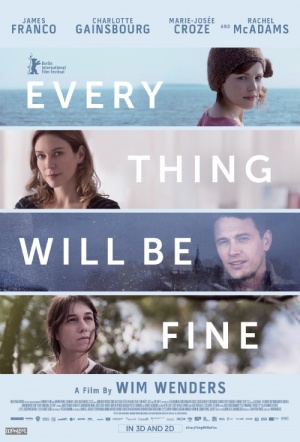 Every Thing Will Be Fine 3D | Release Details

We aren’t aware of any way to watch Every Thing Will Be Fine 3D in New Zealand. If we’ve got that wrong, please contact us.