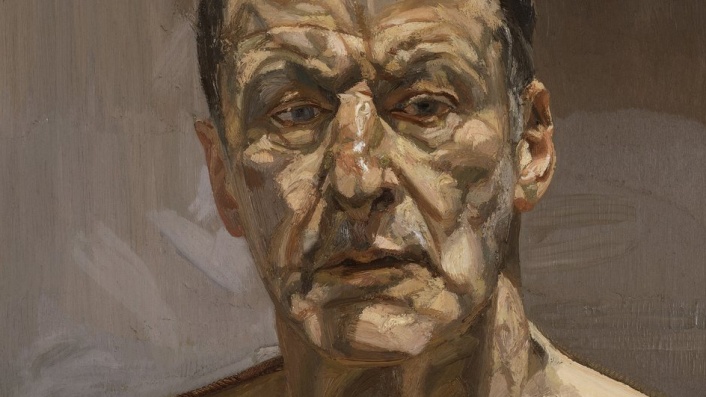 Exhibition on Screen: Lucian Freud - A Self Portrait 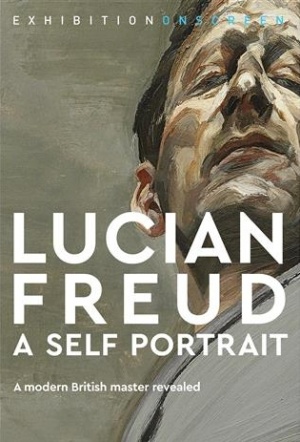 Documentary on self potraits of 20th-century painter Lucian Freud. The Royal Academy of Arts in London, in collaboration with the Museum of Fine Arts in Boston, display more than 50 paintings, prints and drawings in which this modern master of British art turned his unflinching eye firmly on himself.

"One of the most celebrated painters of our time, Lucian Freud is also one of very few 20th-century artists who portrayed themselves with such consistency. Spanning nearly seven decades his self-portraits give a fascinating insight into both his psyche and his development as a painter, from his earliest portrait painted in 1939 to the final one executed 64 years later." (Official synopsis)