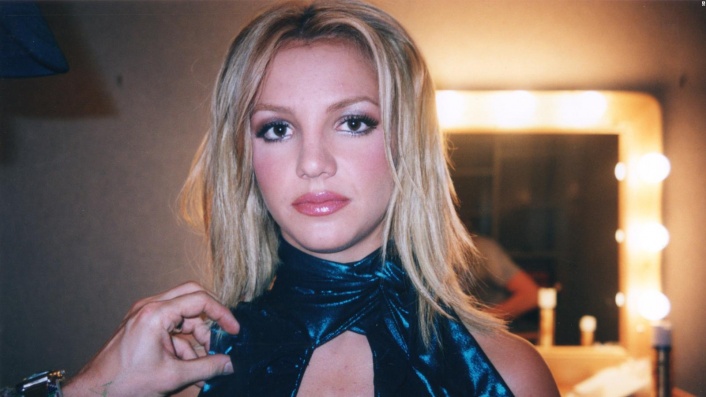 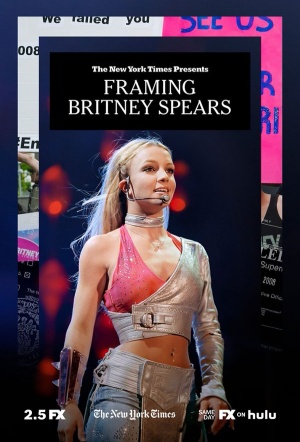 New York Times/Hulu documentary on pop icon Britney Spears, focusing on the way the star has been treated by the media, her entourage, and the pop-music machine.

"Her rise was a global phenomenon. Her downfall was a cruel national sport. People close to Britney Spears and lawyers tied to her conservatorship now reassess her career as she battles her father in court over who should control her life." (Official synopsis)

A sobering look at sexism and celebrity.

A sort of pocket portrait of a person for whom freedom has been denied, and for whom that denial comes as no surprise. Before her father, the culture that idolized her had kept her a captive, too.

Doesn't really penetrate that protective shell, but it does meticulously lay out the history and key players, as well as the way the conversation about her status has grown to encompass issues beyond just the particulars of Spears' story.

Its particular focus is on the “Free Britney” movement, an increasingly urgent call among Spears fans.