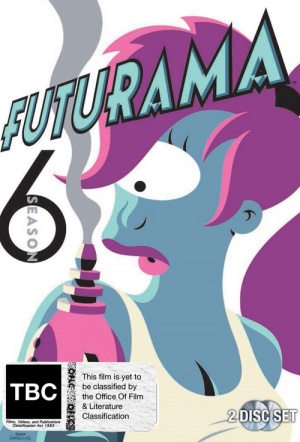 The show continues its unique brand of humour, setting modern pop-cultural nods in a heavily exaggerated future. Whether it be Fry and Bender’s competitive obsession with their Twitter-esque eyePhone app, the Professor and Amy’s attempt to beat boredom by body-switching or the crew’s endeavour through the Bermuda Tetrahedron to catch a legendary 4-dimensional whale, the ridiculous creativity never ceases.