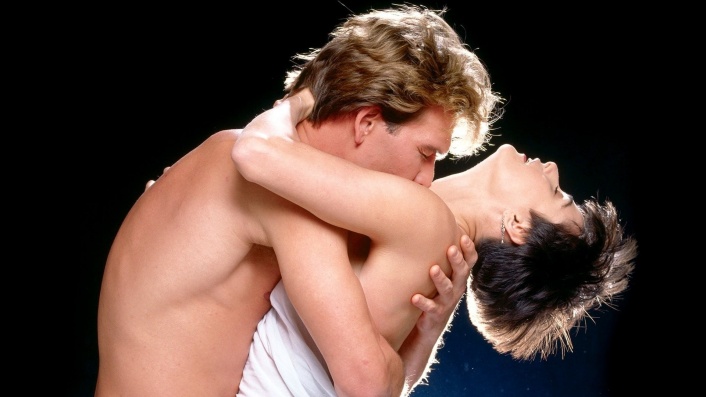 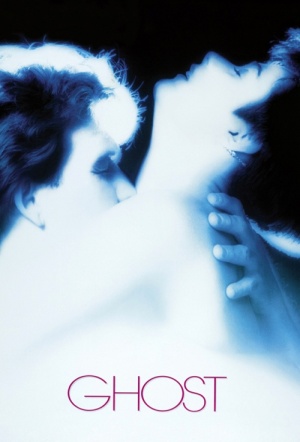 New York couple Sam (Swayze) and Molly (Moore) are mugged on a night out, and Sam is shot dead. Sam leaves his body but discovers that he is still present in this life in ghostly form. From observing Molly and his old business partner Carl (Tony Goldwyn), Sam learns that his death was no random act and Carl has designs on both his money and his wife. He tries to send a message to Molly through psychic scam artist Oda Mae Brown (Whoopie Goldberg in an Oscar, Golden Globe and BAFTA-winning performance), who's as surprised as anyone to discover that she can actually commune with the dead. The unlikely team must make Molly beleive in Sam's presence in a race to see justice served.

Three decades on, this weepie classic retains an innocence and earnestness that makes it as delightfully comforting as ever.

An odd creation - at times nearly smothering in arty somberness, at others veering into good, wacky fun.

The pottery scene is still sexy despite numerous spoofs.

Too slow moving at times, and a few of its special effects look incongruously silly.

Contains some nice ideas, and occasionally, for whole moments at a time, succeeds in evoking the mysteries that it toys with.

One of the finest (and weepiest) love stories ever to hit the big screen, Ghost is a a fundamental human tale that touches the hardest heart.