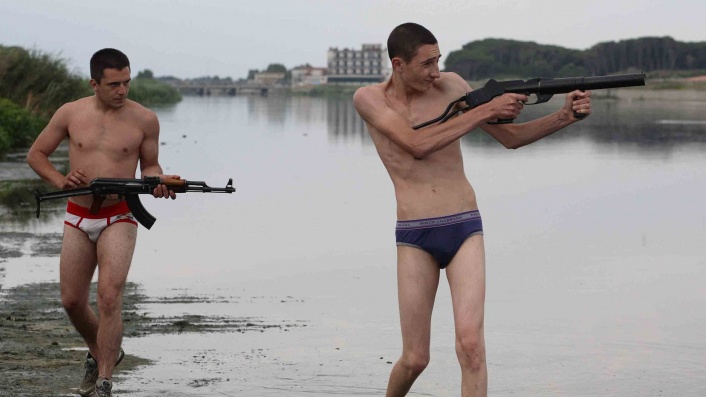 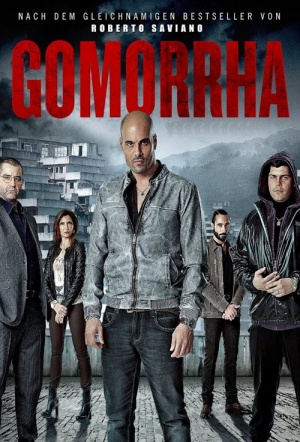 Based on a book so hard-hitting that it apparently forced author Robert Saviano into hiding, Gomorrah provides an inside look at Italy's modern-day mob families, specifically, the Napoli Mafia (The Camorra). Winner of the Grand Jury Prize at the Cannes Film Festival 2008.

After Gomorrah fades to black, shiver-inducing stats flash on to the screen like nails being hammered into a coffin.

Part of what's bracing about Gomorrah, and makes it feel different from so many American crime movies, is both its deadly serious take on violence and its global understanding of how far and wide the mob's tentacles reach, from high fashion to the very dirt.

Gomorrah looks grimy and sullen, and has no heroes, only victims. That is its power.

It's cruel, it’s violent, and it’s cripplingly real, so this film won't be for everyone. But even with my well-documented girlie stomach for violence, I still found this an incredibly rewarding watch.

The fingerprints of the Camorra are everywhere, this film wants us to know, and its grip is lethal.

A sombre, slow, but well-paced study of organised crime in urban Naples that leaves a very grim taste in the mouth.

Gomorrah is a very strong, occasionally entrancing film. I would have liked to have seen more cross-over between the stories, and the film would have benefited from a tighter edit, but it deserves its accolades, and your attention.