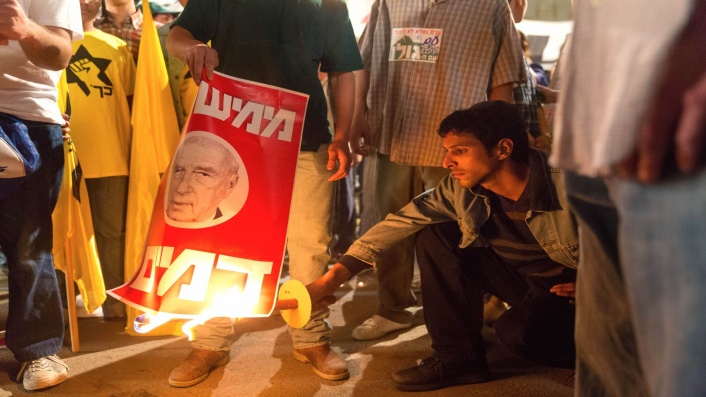 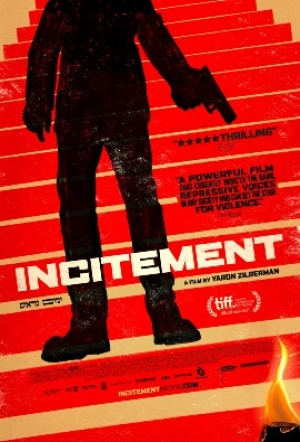 Details the year leading to the assassination of Israel's Prime Minister, Yitzhak Rabin (1922-1995), from the point of view of the assassin.

The assassination of Prime Minister Yitzhak Rabin in November 1995 was a watershed moment for Israel. The story follows assassin Yigal Amir’s radicalisation process over a two-year period leading up to the murder, against the backdrop of violent protests, terror attacks and Amir’s growing sense of personal frustration and isolation. Combining archive footage of Rabin and the then opposition leader, Benjamin Netanyahu, with dramatised performances, Incitement tells a story of a personal and national tragedy that killed not just a leader but also the dream for peace between Israelis and Palestinians.

An assassin's actions can never be thoroughly explained, but this ragged, powerful film cogently indicts the dark, repressive voices in any society who can set the stage for violence.

Admirably, Yaron Zilberman's film focuses on the cyclical nature of violence in a decades-old conflict.

"Incitement" grabs a third rail and holds on tight.

This is a matter-of-fact film that moves with an awful inexorability toward its foregone conclusion.