Sequel to Nazis-on-the-moon comedy Iron Sky (2012), currently being crowdfunded. The story will be set 20 years after Nazis (from the moon) invaded Earth. Following nuclear fallout in Washington DC, the President is evacuated to Antarctica which houses the Hollow Earth - a vast subterranean civilisation. Rendezvousing there with Adolf Hitler and his pet Tyrannosaurus "Blondi", they begin their new plot for world domination. 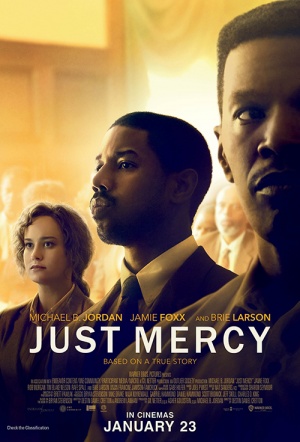