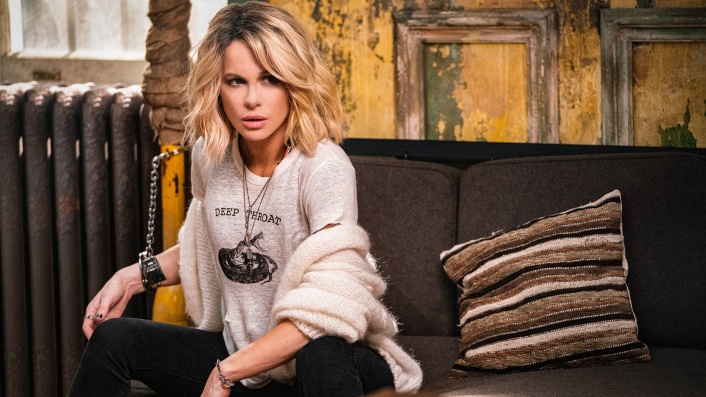 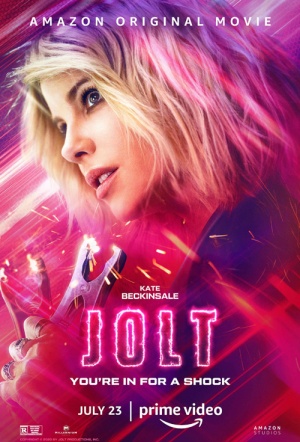 Kate Beckinsale leads this action film as a woman who controls her volatile rage issues by shocking herself with an electrode vest. When the love of her life (a man that helped ease her anger) is murdered, she goes on a revenge-fueled rampage—despite being the prime suspect. From the director of Hysteria and co-starring Stanley Tucci, Jai Courtney and Bobby Cannavale.