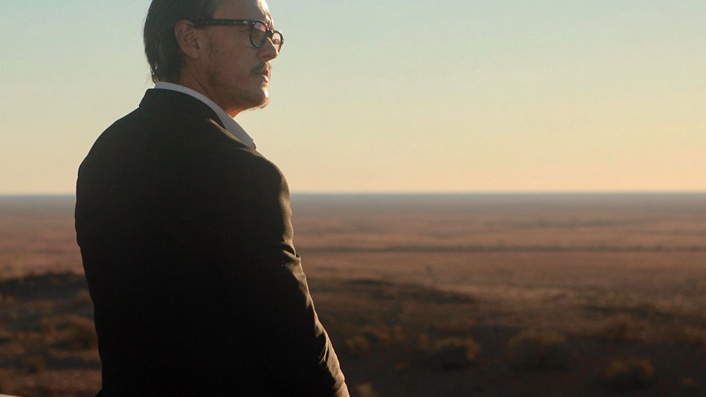 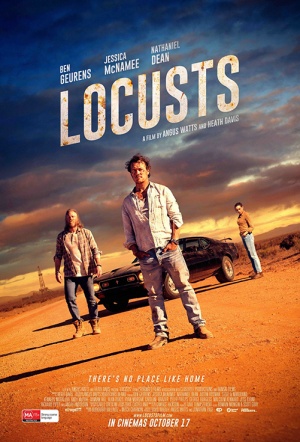 When tech entrepreneur Ryan Black (Ben Geurens, Reign) returns to his desert hometown for his father’s funeral, he’s reluctantly reunited with his ex-con brother (Nathaniel Dean, Alien: Covenant). But when the pair become the target of an extortion scam at the hands of violent local thugs, Ryan must resort to extreme measures.

Some talented actors are involved... and Davis does his best to bring cohesion to the material, though the wobbly camerawork is, as always, an unnecessary distraction.

There's nothing at all original about Locusts... But director Davis, working in collaboration with producer-director Angus Watts, has crafted an uncommonly stylistic example of its genre, infused with mordant humor...

It is, in short, very much a B-movie and, on this level, it’s watchable though never especially inspired.

This swarm of Locusts doesn’t particularly overwhelm. Hopefully, it takes Davis less than seven years to concoct a superior follow-up.