I really enjoyed this film. First of all a female led action science-fiction is always going to have a plus in my books. Also the film was shot in several locations around the world, pushing the future to just beyond America.

But what really sold me is that the filmmakers took really sci-fi concepts of the future and brought it to a more mainstream audience. The ideas were deep enough to get a mainstream audience thinking about future consequences of technology without overloading them with complicated explanations and jargon. That being said I can see how the final act of the film will throw off those who aren't readily invested in science-fiction. 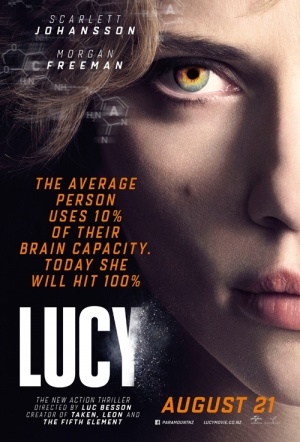