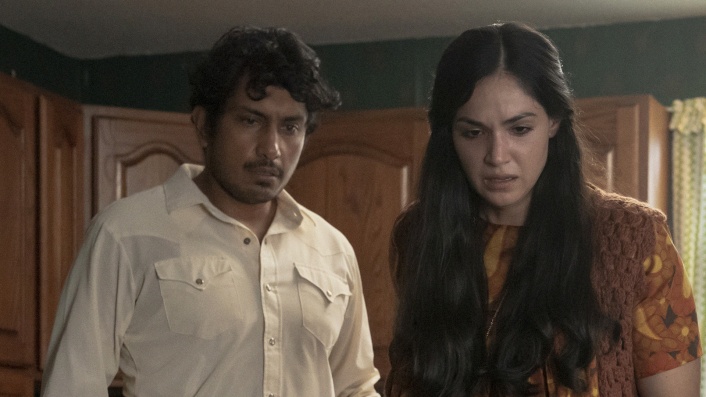 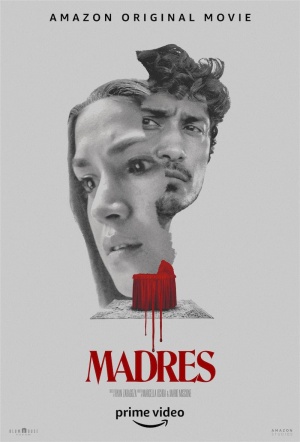 Part of the Welcome to the Blumhouse series of horror films for Prime Video.  Expecting their first child, a Mexican-American couple (Tenoch Huerta, The Forever Purge, and Ariana Guerra, Helstrom) move to a migrant farming community in 1970s California where strange symptoms and terrifying visions threaten their new family.