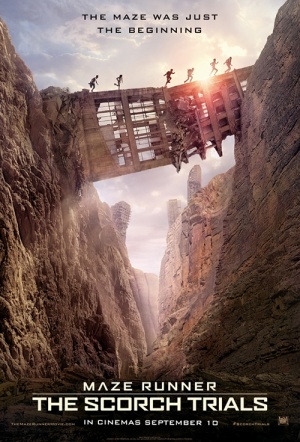 Thomas (Dylan O'Brien) and his fellow Gladers search for clues about the mysterious and powerful organization known as WCKD. Their journey takes them to the desolate Scorch. Teaming up with resistance fighters, the Gladers take on WCKD's superior forces and discover they are being used as one big experiment.