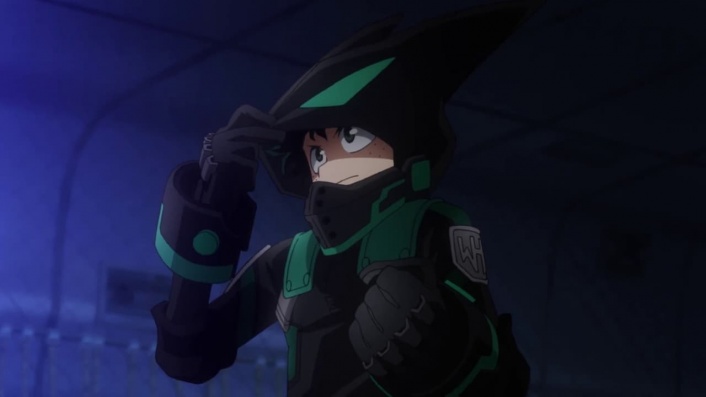 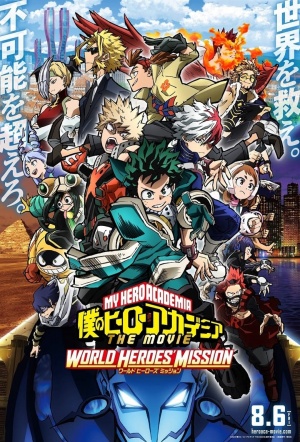 In this new film based on the hit anime, a mysterious group called Humarize strongly believes in the Quirk Singularity Doomsday theory which states that when quirks get mixed further in with future generations, that power will bring forth the end of humanity.