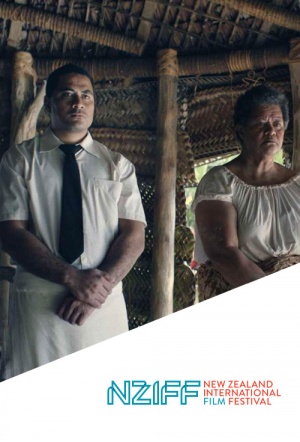 A meditation on sustainability from the remote Pukapuka atoll in the Cook Islands. "A serenade of narrative and captivating imagery – a political cry for help." — CF

A young Māori girl drifts into a world of make-believe when her mother leaves her – and her father – to fend for themselves. "A tribute to the realities of solo parenting – touching and insightful."

A court interpreter in colonial Samoa risks everything to help a wrongfully convicted chief. "In the time of King George VI, it was a time for guardianship of indigenous history as truth." — LK

A young Māori girl attempts to use mystical powers to reconnect with her absent father. "A mysterious woman, beautiful and otherworldly, comes for a visit." – CF

A pregnant woman must fight for her life when she inadvertently becomes the victim of a violent initiation. "A routine whānau errand turns dark in this unexpected native noir." – LK

An elderly Māori woman who pines for the company of her husband enlists the services of a male escort. "Vicky Haughton shines in a story of lost love reawakened." — LK