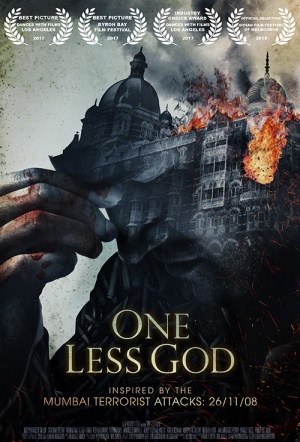 Australian-Nepalese thriller based on the 2008 Mumbai terror attacks, in which the Taj Mahal Palace Hotel was besieged by militants.

With Indian forces unable to regain control, for four days the guests battle to survive as the terrorists seek to drive them from hiding. The harrowing events that follow will come to be known as India's 9/11 and one of the most audacious terrorist attacks in history.

Mumbai terror victims deserve more than this ship of fools.