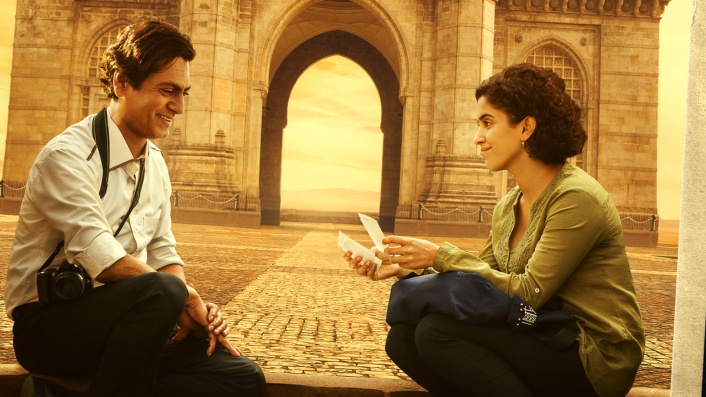 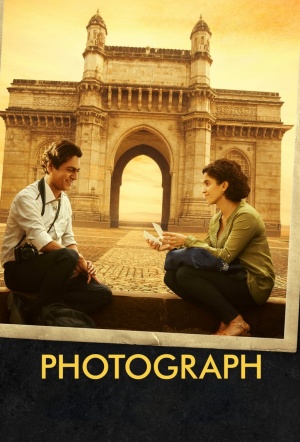 A Mumbai street photographer convinces a stranger to pose as his fiancée in this whimsical love story from BAFTA-nominated filmmaker Ritesh Bhatra.

"Nawazuddin Siddiqui (Manto, The Gangs of Wasseypur) plays a street photographer who plies his trade at the Gateway of India. An impending visit from his demanding grandmother means that Rafi must make good on his promise to settle down. He somehow convinces Miloni (Sanya Malhotra), a stranger he photographed on the street, to pretend to be his fiancée so as to satisfy his grandmother. The extremely shy Miloni, a promising accounting student, is from a different social milieu to Rafi and is herself being pressured into marriage by her parents. The deception leads to many funny incidents, but also genuine tenderness between Rafi and Miloni. In this frenetic, sometimes harsh city, a quiet and unlikely romance slowly takes shape." (Sydney Film Festival)

Batra composes the film with radical quietude, often observing his actors from a respectful distance. It is almost presented as a slice of life, set in Mumbai’s less salubrious quarters with the city’s endless thrum resounding in the background. Photograph is a warm, generous and tender work.

Kind of a modern day, milder Mumbai version of When Harry Met Sally, Photograph is a beautiful portrait of friendship and breaking free of familial and societal expectations.

Photograph fast becomes an emotional desert, disengaging to a point where I felt, dare I say it … bored.

It is weirdly opaque and internalised, and doesn't ever really come to life.

Photograph is decidedly old-fashioned and the outcome is never in doubt but the craft is impeccable, the performances low-key and likeable plus there is something persuasive about Batra's gentle worldview, his faith in people and love restorative.

Ritesh Batra's new film is meant for an audience that can appreciate love that is unhurried.

Sanya Malhotra is superb in the role, boxed in by her own hesitation, softly and inwardly holding her own alongside the striking Geetanjali Kulkarni.