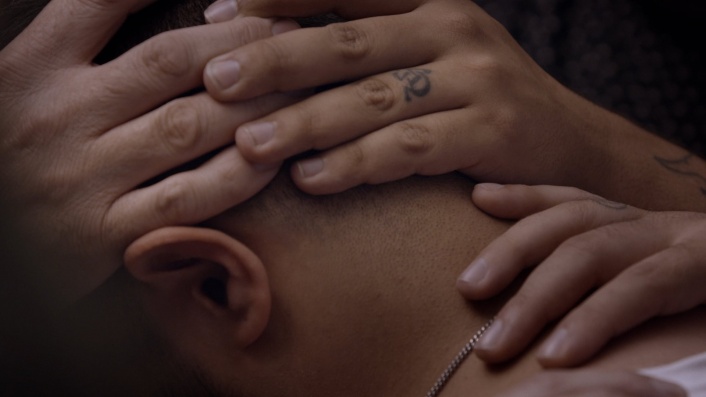 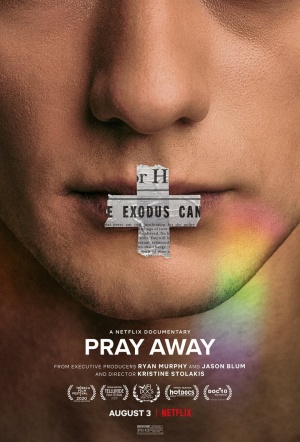 Executive producers Ryan Murphy and Jason Blum deliver this exposé on the dark history of gay conversion programs in America.

In the 1970s, five men struggling with being gay in their Evangelical church started a Bible study to help each other leave the “homosexual lifestyle.” They quickly received over 25,000 letters from people asking for help and formalised as Exodus International, the largest and most controversial conversion therapy organisation in the world. But leaders struggled with a secret: their own “same-sex attractions” never went away. After years as superstars in the religious right, many of these men and women have come out as LGBTQ, disavowing the very movement they helped start.

Assembled into a cogent narrative... (archival) material is deftly intercut with the illuminating present-day perspectives of the subjects.

Director Kristine Stolakis presents nothing in black and white. The documentary has a point of view, but it doesn’t have villains.

Pray Away... is too artistically flat to have the emotional peaks that would give its own otherwise vital message some dynamic, or make it more impactful beyond its very subject matter.

Simple in form but effective in its delivery.

Despite its important subject and impressive access, the surprisingly surface-level film doesn’t have much to say.

Pray Away is more interesting when it focuses on how most of its subjects eventually embraced gay and bisexual identities despite having formerly been so public in their homophobia.