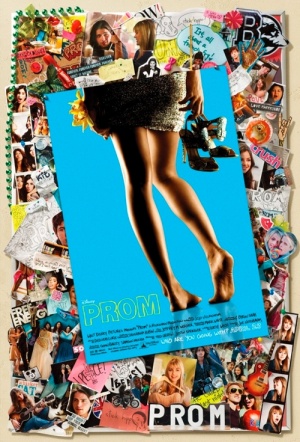 Comedy drama about a bunch of teenagers preparing for the event of the year – their high school prom.

For Nova Prescott (Aimee Teegarden), it’s a battle of wills as she finds herself drawn to the guy (Thomas McDonell) who gets in the way of her perfect prom. Fellow seniors Mei (Yin Chang) and Tyler (De’Vaughn Nixon) harbor secrets, while others face all the insecurity and anticipation that surrounds one of high school’s most seminal events.