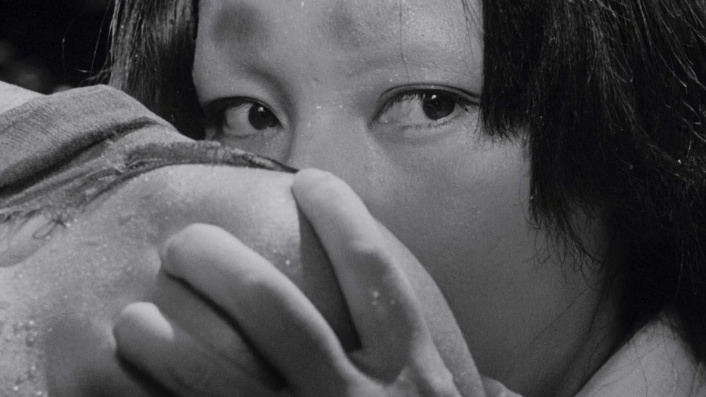 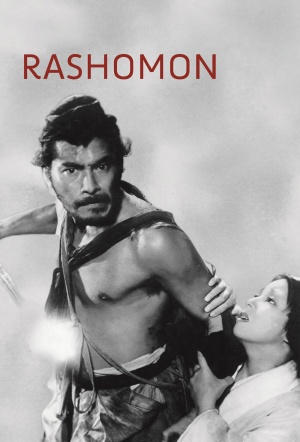 Akira Kurosawa's landmark and hugely influential crime drama, following a crime and its aftermath recalled from differing points of view. The stories provided offer alternative and self-serving versions of the same incident. A priest, a woodcutter, and a peasant in 12th-century Japan discuss the trial of a notorious bandit, accused of rape and murder. As the trial's witnesses convey incompatible versions of the incident, the three attempt to discover the truth...

This caused a flurry in critical circles for its brilliance of conception, technique, acting and its theme of passion.

Its virtues are still plentiful: Kurosawa's visual style at its most muscular, rhythmically nuanced editing, and excellent performances.

Much of the power of the picture - and it unquestionably has hypnotic power - derives from the brilliance with which the camera has been used.

Kurosawa is always worth a look but this is a particular classic that has influenced so much to come, it's almost essential.