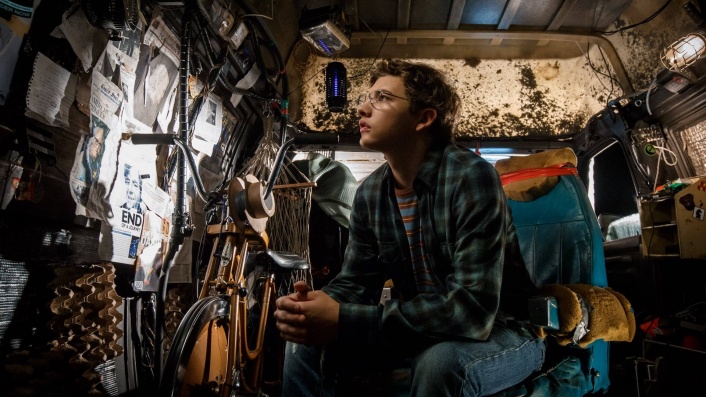 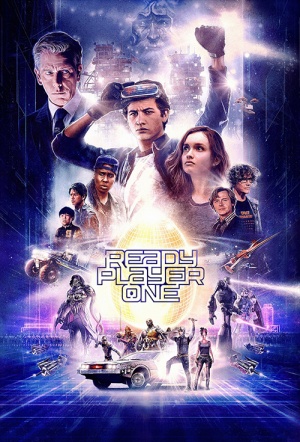 A billionaire Massively Multiplayer Online game creator posthumously challenges his game's players to find his Easter Egg - his entire fortune - in this pop culture-saturated Spielberg sci-fi thriller, based on the hit novel of the same name. Set in the dystopian society of the year 2045, vast numbers of the planet's population escape the awfulness of reality by entering OASIS, the MMO in which the Easter Egg is hidden. All are able to compete, and it's an eager Wade Watts (Tyler Sheridan) who finds the first clue.

It’s an accomplished and intermittently hypnotic movie. Yet you may feel like you’re occupied more than you are invested.

Spielberg gets his game face on with spectacular results. One extended scene - no spoilers! - is as fun as cinema gets.

You're left with the overriding sensation of a master playing someone else's greatest hits.

Its vision of a world fixated on cultural nursery food has a spiky topicality and an occasionally piercing satirical bite.

Others may want to unplug from the paint-by-number characters and shallow plot.

Spielberg looks at legacy in virtual tribute to himself.

A film that's as superficial and hollow as one of the season's chocolate treats, but looks as shiny and welcoming.

It runs too long and drags a bunch in its final third, but make no mistake: This is Spielberg’s biggest crowdpleaser in years, a CGI ride that wields the technology with an eye for payoff.

A rollicking adventure through worlds both bleak and fantastic...

This may be the worst film of Spielberg’s career…

Spielberg balances sugar-rush nostalgia with an involving story to create a pure, uncynical, cinematic ride that recaptures the magic of his early films. US Trailer ('The Prize Awaits') US Trailer ('Come With Me')