Robin Williams: Come Inside My Mind 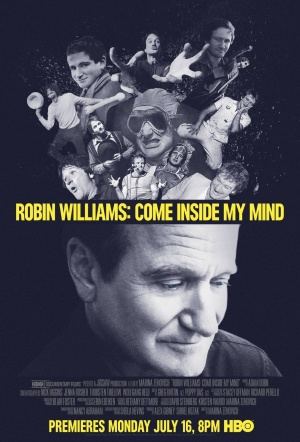 Two-time Emmy-winning documentarian Marina Zenovich takes an intimate look into the life and work of the late comedian. Largely through Williams's own words, the documentary celebrates what he brought to comedy and to the culture at large, from the wild days of late-1970s L.A. to his death in 2014.