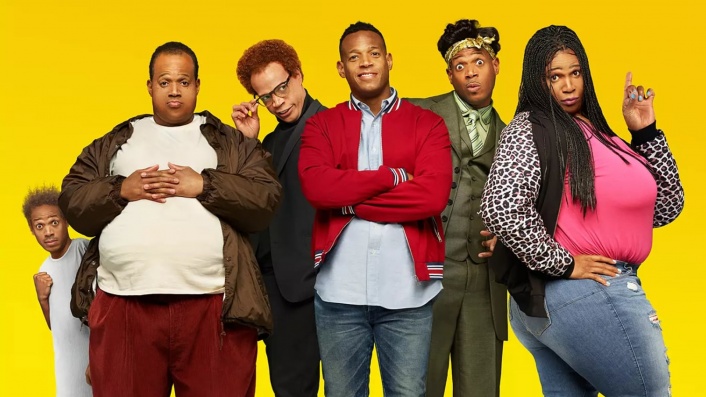 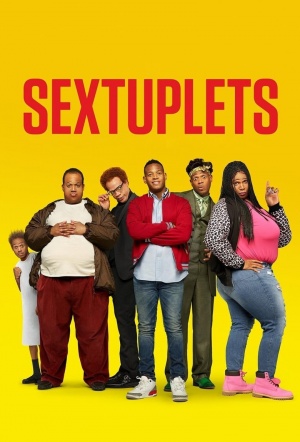 Marlon Wayans plays an expecting father and his five newly discovered siblings in this comedy from the producers of White Chicks and Naked.

While searching for his biological mother, Alan (Wayans) meets a brother he never knew he had. But when he and his newly discovered sibling learn that there are in fact four other brothers, they set off on a road trip to track them down.