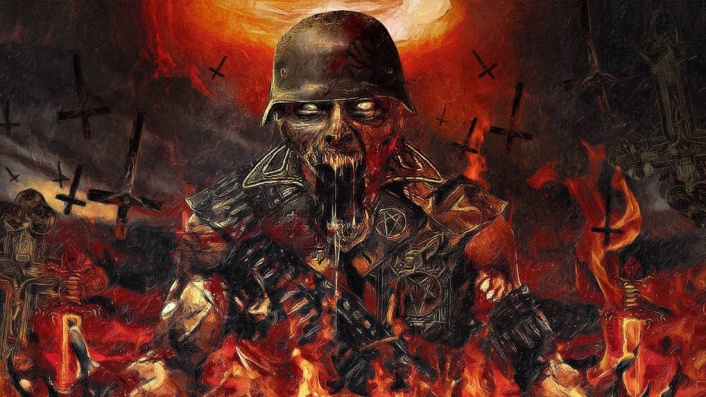 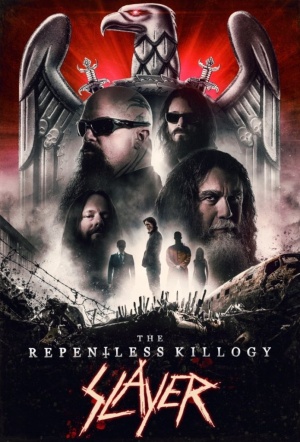 The short is written and directed by BJ McDonnell, who conceived and directed the three brutal music videos - You Against You, Repentless, and Pride in Prejudice. "When we set out to do these initial three videos," says McDonnell, "our intention was to continue the saga of Slayer and Wyatt at some point down the line. But this is the band's final album and world tour so this story, the three videos and the Repentless live concert at The Forum, is a perfect way to wrap up. This is the end of the monsters."