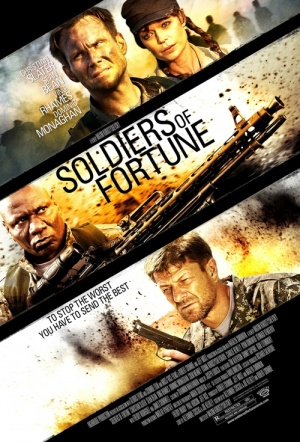 Former US special forces soldier Captain Craig Mackenzie (Slater) is hired to protect a group who want to experience 'the ultimate in extreme vacationing' - the kicks and thrills of war. After something goes wrong with their Middle East-based mission, Mackenzie has to lead the egotistical millionaires out of enemy territory.