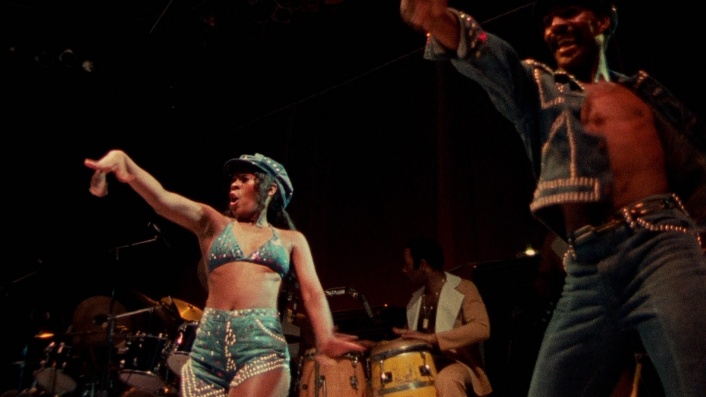 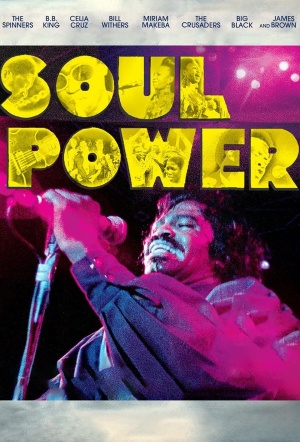 Headlining James Brown, ‘Zaire 74’, the music festival of soul and African-diaspora talent that preceded the Ali-Foreman ‘Rumble in the Jungle’, has long lived in legend.

More than 30 years later we can finally see and hear why. With access to long-abandoned film and sound recordings, producer/director Jeffrey Levy-Hinte has completed the great concert doco that was always supposed to be. Brown, in peak form, opens and closes the movie, which cherry picks the three-day event for thrilling performances by Miriam Makeba, Celia Cruz, B.B. King (and Lucille), The Spinners, Bill Withers and more. With the benefit of great digitised sound, what further encouragement do you need to experience it all on the giant screen via footage that might have been shot yesterday? The backstage footage is just as epochal, with Ali, Don King and many more Black Power luminaries fronting up.” (Souce: NZ International Film Festival)