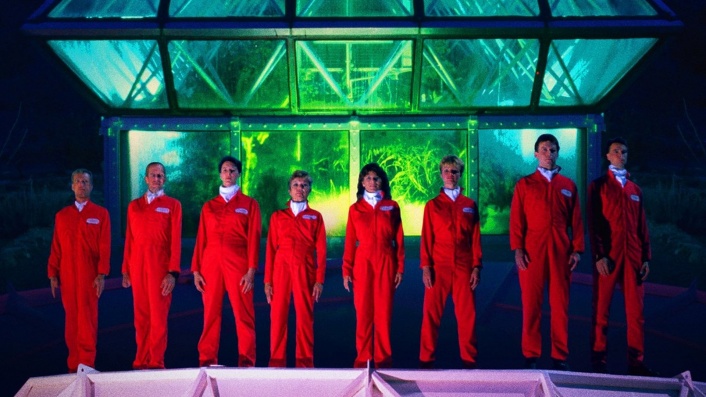 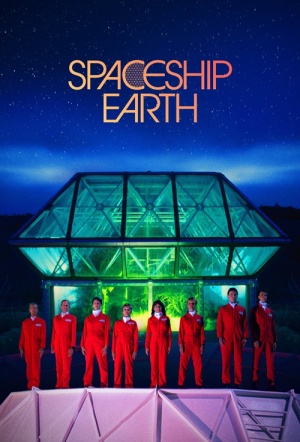 This Sundance hit tells the stranger-than-fiction true story of the group of people who built a giant replica of the earth's ecosystem and locked themselves in, forming a bizarre cult-like behaviour during the long-term isolation.

It’s fascinating to revisit here in Spaceship Earth, not least of all in how much of the film is dedicated to Biosphere II’s origins—not just its concept and construction, but in how the tightly-knit group of people at it centre came not from an academic background, but the communal counter-culture of the 1960s. Less scientists than they were artists or performers, we see in this doco the multiple projects that preceded Biosphere II, and the nature of this collective as being one with both a talismanic leader and theatre at its core.

Supremely timely given the world’s continued struggles with climate change and recent necessary enforced isolation, Spaceship Earth is well worth seeking out.

An involving, oddly poignant tale that should have broad appeal to those on the lookout for distinctive documentary features.

Sci-fi and the counterculture blend in an involving look at the people behind Biosphere 2.

Spaceship Earth lands with a great deal of promise, so much so that I found myself wanting to like it more than I actually did, a film being pushed as your new favourite documentary that ends up as one you sort of kinda like instead.

[It] may have been an even richer film if it hadn't looked past its more lurid details, but Wolf's film still makes certain to make its point about Biosphere 1: We all have to live with the fact that, on this Earth, nothing happens in a bubble.

The central metaphor gets richer the longer you think about it.

With a wealth of archival material to work with, Wolf does a superb job of sending viewers back into the 1980s and 1990s...

If "Spaceship Earth" isn't taken as a full-throated endorsement of the research, it is enjoyable (and maybe even a tad insufficient) as a human interest story.

We get only an abstract sense of what life within Biosphere 2 was really like.

If the scientific method calls for relentless trial and error, then Allen and his collaborators clearly lived up to it, albeit under a much more sensationalist media spotlight than most.

I was reminded of everything I'd been missing in a culture that ridicules "crunchiness" more than amoral consumption and greed.