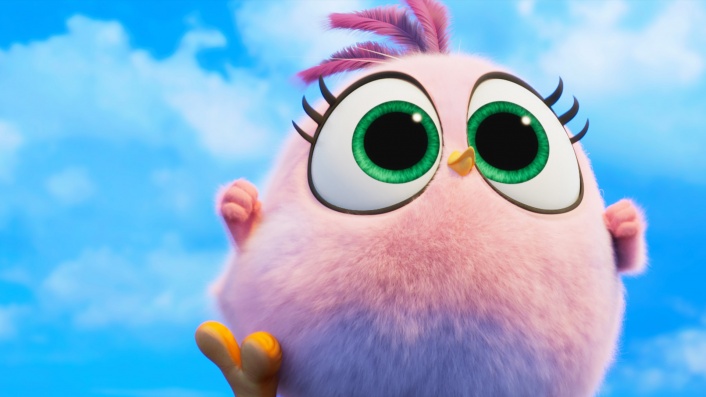 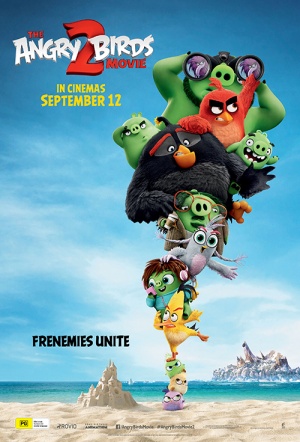 Jason Sudeikis, Josh Gad and Bill Hader return to lend their voices to the sequel to 2016's animated action comedy based on the popular mobile game. Newcomers include Rachel Bloom and Awkwafina.

Van Orman approaches this expanded universe with something of the visual ambition of Pixar's Brad Bird and a restless, playful spirit reminiscent of the Cloudy with a Chance of Meatballs films.

Like 'The Godfather' with more giant purple birds, this is a sequel that improves on the original.

The complications are ludicrous, but the movie navigates them with cheek and verve, and the jokes land with surprising consistency.

"Angry Birds 2"... tosses story, character and sense aside, and opts for a go-for-broke style of humour. The hoops our heroes jump through become increasingly surreal and hilarious.

Maintains the balance of scattergun jokes, candy-coated visuals and cheerfully bird-brained storytelling that raked in $350 million worldwide in 2016.

It is pleasantly manic while its vividly bright colours, swirling like a party pack of Smarties upended over your head, will appeal to your own little birds.

Ticks plenty of lightweight fun boxes for its prime target audience of younger children, with just enough adult humour to keep parents from yawning too.

Moving beyond the confines of the app's premises, The Angry Birds Movie 2 starts slow but flourishes into breezy, colourful fun.