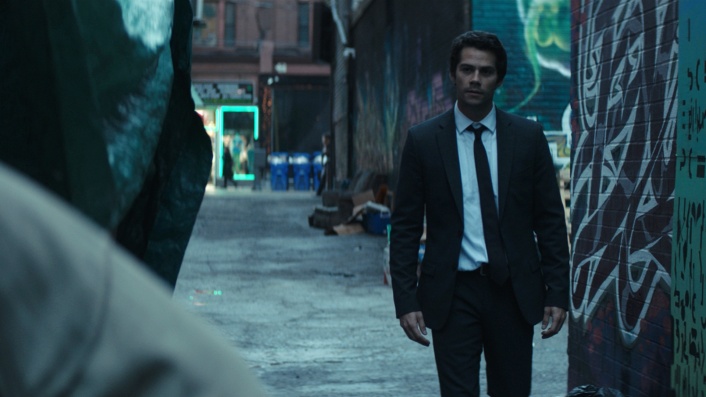 The Education of Fredrick Fitzell 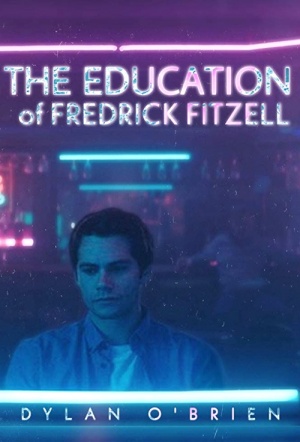 Dylan O'Brien (The Maze Runner) travels metaphorically - and literally - into his past after a strange encounter with a man from his youth in this time travel thriller.

While there, Fred discovers the truth about what happened to a missing girl, a drug called Mercury, and a horrific creature that has now followed him into adulthood.