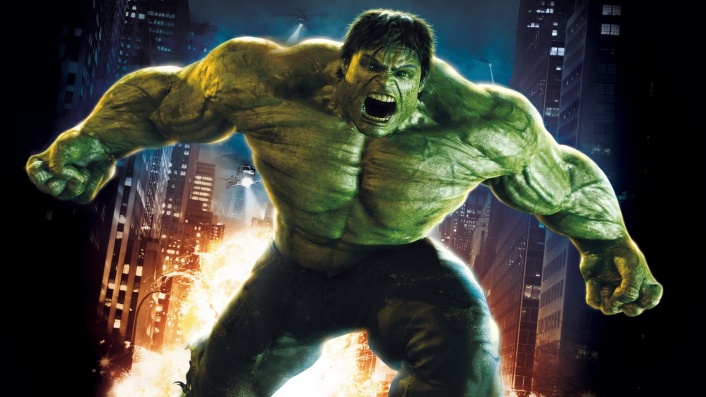 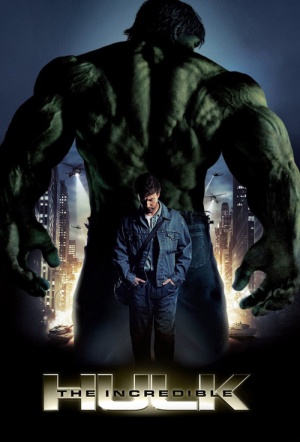 When Ang Lee made the underrated Hulk a few years back, it was seen as a box-office disappointment. But Marvel studios still had hope for the big green meanie and decided to start over again with this installment penned by Edward Norton.

Dr Bruce Banner (Norton) seeks a cure to his unique condition, which causes him to turn into a giant green, angry monster under emotional stress. Despite a soft spot for Betty Ross (Liv Tyler), Banner must remain on the run from her father, General Ross (William Hurt), and the military which seeks his capture. To make matters worse, a soldier called Emil Blonsky (Tim Roth) has injected himself with a serum to become a monster called The Abomination - a creature with the strength to rival the Hulk.

This is Marvel Studios second comic book adaptation after Iron Man and has nothing to do with Ang Lee’s Hulk (2003), which ended up a box-office failure. Whereas that one had aspirations of intellectual drama, this one is a more straightforward action film.

Unlike in Jon Favreau’s film [Iron Man], which featured a far more interesting hero [Robert Downey Jnr] than Banner, you need that big bang here—that cathartic exclamation point at the end of a long story. And Norton, try as he does with an almost heroic effort to make Banner as interesting as his towering, verdure-shaded beefcake within, doesn’t possess Robert Downey’s casual radiance.

A straightforward actioner that delivers the goods with no unnecessary frills or digressions.

The new Hulk is much more - if still not fully - convincing [than Ang Lee's version]. He's a meaner shade of green, has some real weight to his digital presence and really has quite lovely hair which ruffles in the wind, just so...

William Hurt and Tim Roth are like-minded and power-crazed, and both these great actors do a fine enough job. I have to confess I did leave the theatre feeling as though they didn't really stretch their legs for this.

The Incredible Hulk is just a luridly reductive and violent B movie -- one that clears a bar that hadn't been set very high.

A franchise rebooted with efficiency, energy and sporadic invention, although Hulk 2.0 hardly smashes it out of the park.

The script's not terrible - just predictable, humourless and tediously violent.