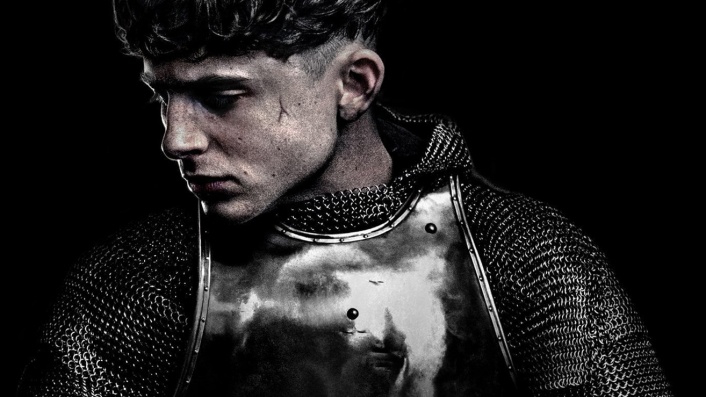 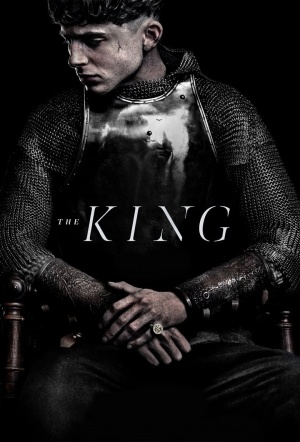 Timothée Chalamet is King Henry V in this medieval drama based on several Shakespeare plays, adapted for the screen by David Michôd and Joel Edgerton (who co-stars as John Falstaff).

"Hal (Chalamet), wayward prince and reluctant heir to the English throne, has turned his back on royal life and is living among the people. But when his tyrannical father (Ben Mendelsohn) dies, Hal is crowned King Henry V and is forced to embrace the life he had previously tried to escape. Now the young king must navigate the palace politics, chaos and war his father left behind, and the emotional strings of his past life—including his relationship with his closest friend and mentor, the ageing alcoholic knight, John Falstaff." (Venice Film Festival)

Powerful, moody, dark and technically brilliant, a stand-out cast (featuring a potentially superstar-making turn from Chalamet), and a tight script with an ever-relevant, anti-warmongering message, The King is a dynamite cinematic treat which deserves to be seen on the widest screen possible.

This is Michod's finest film since his outstanding Animal Kingdom debut and a movie that, if it's available at a cinema near you, deserves to be seen on a big screen.

Chalamet and especially Pattinson do their best to energize and contemporize Aussie director David Michôd's amalgam of Shakespeare's Prince Hal history plays without all that, you know, Shakespeare poetry and purpose.

Adam Arkapaw's sombre, mellow cinematography is simply splendid and all elements of the production, notably the costumes designed by Fiona Crombie and Jane Petrie, are flawless. There's also a great music score by Nicholas Britell.

It looks to Shakespeare for its basic cues before taking off with a few imaginative flourishes. Most notably it gives Falstaff a new lease of life.

What Michôd never manages to make clear is what we are to make of this version's nationalism, its glorification of war, its ambivalence toward corrupting power and its selective, finally misguided attempt to brush off Shakespeare.

Chalamet does robust work, straightening his lanky posture as he goes, rising up into the role like a man ascendant.

A meaty piece of historical drama, it mixes power plays, canny twists and brutal, widescreen medieval battles with a refreshing lack of deference for the Shakespeare plays on which it's loosely based.

A stirringly lucid drama that balances its muscular and contemplative sides with unerring judgment, harnessing quietly commanding performances to reflect on the vainglorious folly of power and "the doleful weight of war."

Too many movies set in this period end up as action films in medieval drag. The excitement of "The King" is that Michôd lays out the consequences of combat with gruesome precision, demythologising the battle.

The King deepens and darkens, and gathers momentum, to the point where one finally becomes drawn into the drama.