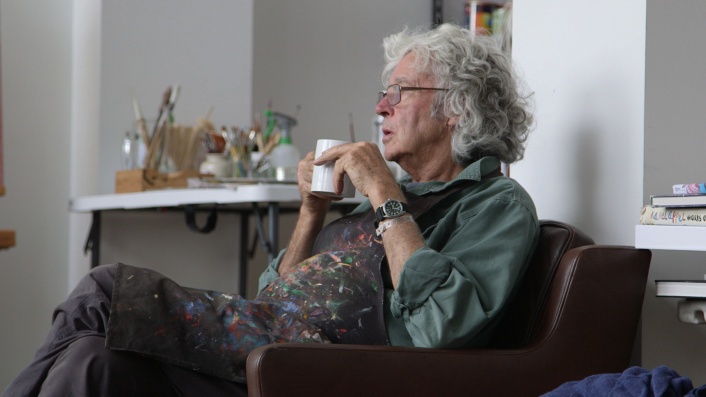 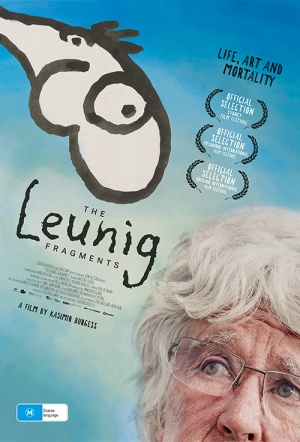 "Michael Leunig is best known for his whimsical quivering-line cartoons that have appeared in The Age and The Sydney Morning Herald over several decades. His delightful characters – The Duck, Mr. Curly and Vasco Pyjama – have entertained the nation, but he's also been the target of considerable criticism. In this entertaining documentary, the man behind the pen talks candidly about his life and work." (Sydney Film Festival)

Part of the problem is that documentaries made in this style, that follow around their subjects and attempt to delve inside their psyche, require the subject’s consent. With that consent comes a power balance that almost always puts the filmmaker at a disadvantage.

...it's both an engaging and frustrating film. Leunig wants to draw us near the flame, but not too near. Burgess doesn't like to push. His subject might have been more forthcoming if Burgess had come at this with a firmer insistence on his own vision and independence.

Leunig is quite fascinated by what art is and where inspiration comes from, but he is also deeply suspicious of exposing too much to the light in case it shrivels and dies.