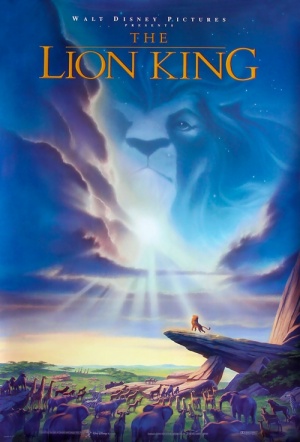 The adventure follows the epic, African adventure of a young lion called Simba (voiced by Matthew Broderick) as he struggles to accept the responsibilities of adulthood and his destined role as king of the jungle.

A dazzling -- and unexpectedly daring -- addition to the Disney canon.

Everything's fine-tuned to perfection. The hand-drawn characters throb with life. The CG set-pieces yank your jaw to the carpet. The maddeningly catchy songs keep things from getting too bleak. And the story has more emotional kick than a herd of stampeding wildebeest.

A hugely entertaining blend of music, fun and eye-popping thrills, though it doesn't lack for heart.

Basically what we have here is a drama, with comedy occasionally lifting the mood. The result is a surprising seriousness; this isn't the mindless romp with cute animals.

This is more a favourite of the children than adult Disney fans. It has a few memorable songs and has spawned a very popular stage production.