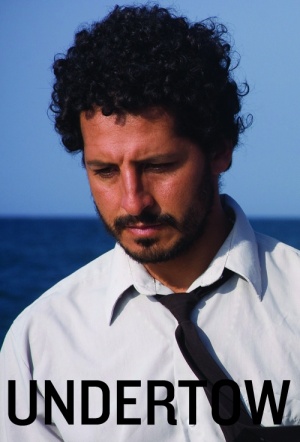 Favoured with the Audience Award at Sundance in January, this sun-drenched fable tells of Miguel, a macho small-town fisherman intent on sustaining the attentions of his adoring, increasingly bewildered wife and the handsome, bohemian outsider who becomes his lover. Writer/director Javier Fuentes-León tempers his picture of Miguel’s increasing alienation from the tight coastal community with lyrical magic realism. Ultimately skirting the oppressive conclusions one fears, he defies – or possibly redefines – machismo with a rousing assertion of love, honour and courage.