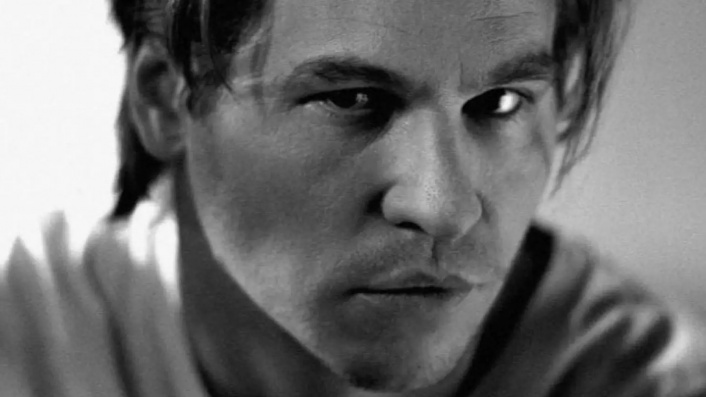 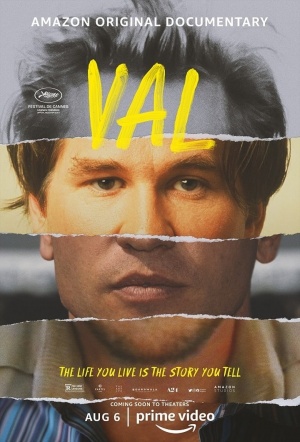 Val Kilmer combs through the highs and lows of his extensive career, aided by decades of footage he shot since childhood, in this documentary biography.

For over 40 years Val Kilmer, one of Hollywood’s most mercurial and/or misunderstood actors has been documenting his own life and craft through film and video. He has amassed thousands of hours of footage, from 16mm home movies made with his brothers, to time spent in iconic roles for blockbuster movies like Top Gun, The Doors, Tombstone, and Batman Forever. This raw, wildly original and unflinching documentary reveals a life lived to extremes and a heart-filled, sometimes hilarious look at what it means to be an artist and a complex man.

It's sentimental, as obscuring as it is revealing, occasionally indulgent, offhandedly brilliant in spots and filled with oddball detours and self-regarding tangents.

It's hard to tell if the footage is being presented in the name of warts-and-all honesty or because Kilmer believes the clips vindicate him.

Discretion, I'm glad to report, is not the better part of Val. Watching this documentary is like having Dorian Gray give you a guided tour of his attic.

There's an unresolved tension at play between the film's conscious construction and Kilmer's desire to present his unvarnished truth.

With a combination of wit, sincerity, self-awareness, and the narcissism that is both a requirement and a pitfall of his profession, Kilmer succeeds in explaining himself, or at least convincing us that we never really knew him before.

A compelling self-portrait of a complicated star.

If one chooses to be cynical about it, there's a bit of career rehab at play as it attempts to soften his perceived rough edges. But for everyone else, Val is a rewarding experience...

Undoubtedly a canny meditation on the vagaries of fame, but it feels more intimate and essential than that...

The moral of Val may be that Kilmer is his own worst enemy, an idea that gives the film its diffused power... 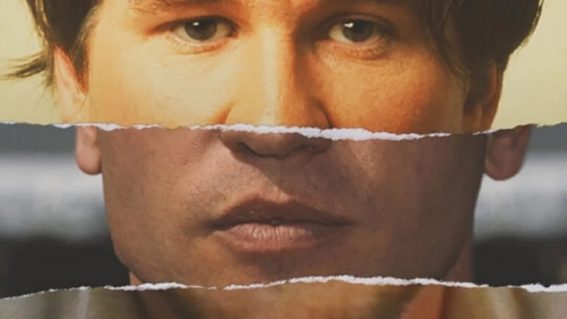 Will the real Val Kilmer please stand up? 10 things we learned while watching Val

Misunderstood artist or just a “difficult” actor? Prime Video’s new documentary shows us many facets of the now-ailing performer.