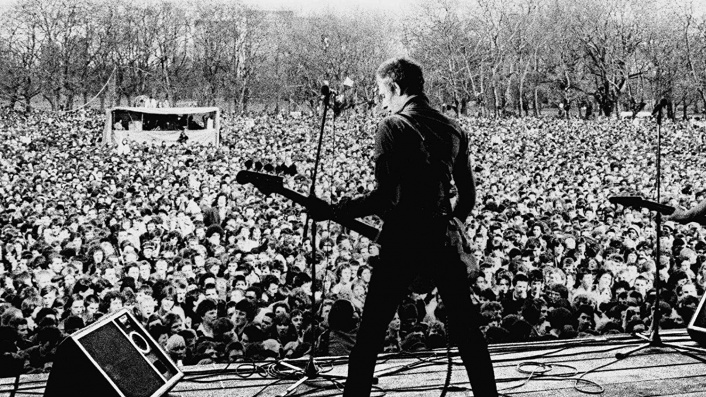 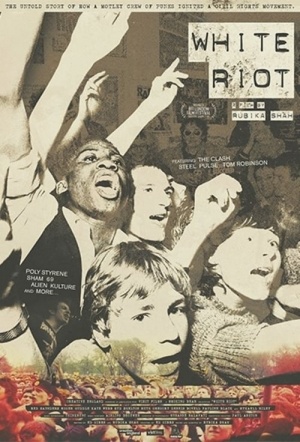 Could not be more pertinent, even if its treatment is somewhat workmanlike and dry.

It's a cliché to describe a film as "essential viewing", but this really is.

An excellent brief documentary about a heroic grassroots political movement whose importance reveals itself more clearly in retrospect with every year that passes.

Especially compelling in its depiction of political organization in the analog age.

Here's a blueprint for resistance.

It dispenses with expositional voiceover and clocks in at a lean 80 mins. But all of that pales beside its central message.

Feels at least half an hour too short.

Arriving with near perfect timing, White Riot is a powerful, persuasive look at a group of people who, rather than being superheroes, were simply “ordinary, anti-racist citizens”.