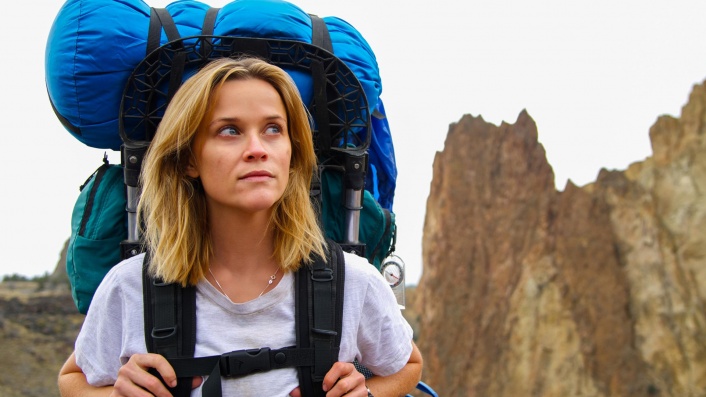 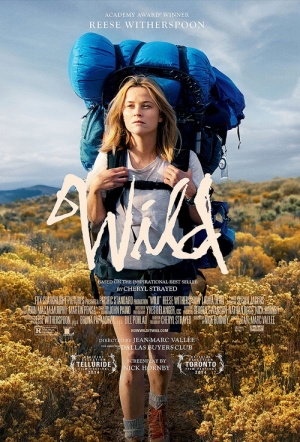 The director of Dallas Buyers Club helms this true-story, self-discovery drama starring Reese Witherspoon (in an Oscar-nominated performance). Witherspoon plays Cheryl Strayed, who took it upon herself to hike solo across 1,800kms of America. Based on Strayed’s bestselling memoir, adapted for the screen by Nick Hornby (the novel High Fidelity and the screenplay for An Education).

Opening with Strayed mid-way through her on-foot odyssey along the Pacific Crest Trail, Wild detours back in time to depict the significant events of her life, mirroring the difficulties of Strayed's endeavour. From the void left by the death of her mother (fellow Oscar nom Laura Dern) to the excessive drug use and promiscuity she tries to fill it with, Wild delves deeper into Strayed's tumultuous life the further she proceeds on her self-appointed quest.

Reese Witherspoon teams with director Jean-Marc Vallée, the man who helped Matthew McConaughey score an Academy Award with Dallas Buyers Club. Following her respectable turns in Mud and The Good Lie, Witherspoon continues her own McConnaissance (Reese-urrection?) with this affecting journeywoman’s drama – an uphill voyage that starts from rock bottom.

Will surely be praised in the coming months for having a strong, well-written, flesh-and-blood female at its center...

Driven by a committed turn from Witherspoon, Jean-Marc Vallée confirms himself as the go-to director for triumph-over-adversity character studies.

What makes its heroine worth caring about - what makes her a rare and exciting presence in present-day American film - is not that she's tidy or sensible or even especially nice. It's that she's free.

A two-hour hallucinatory montage of the hike and Cheryl's back story that's wound together with the songs, phrases and poetry that she recited to herself as she walked.

Vallee’s latest offering is alternately harrowing and heartbreaking, but laced with saving bursts of humor.

A quietly moving coming of age story that resists formula or easy redemption, driven by a strong, unvarnished performance from Witherspoon...