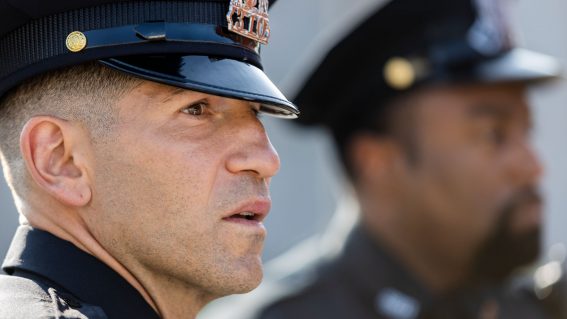 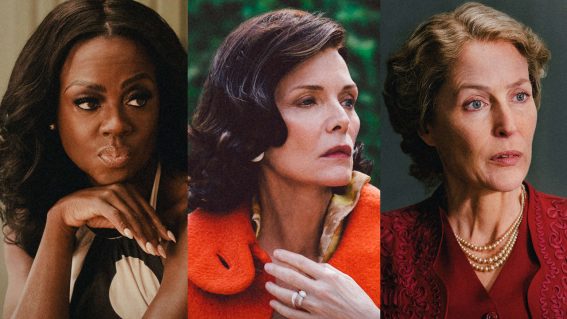 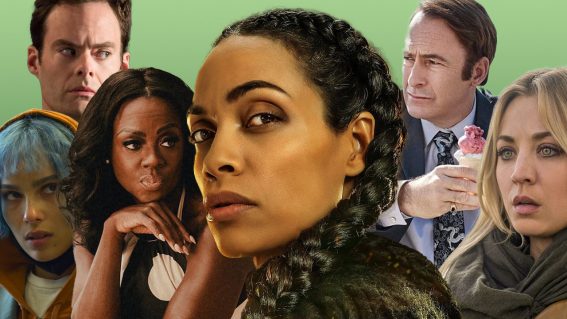 The best movies and shows coming to Neon this April

The best movies and shows coming to Neon this April 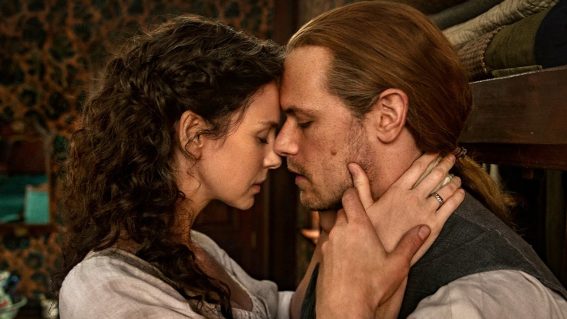 It’s about time… Outlander returns, with a lot of questions to answer 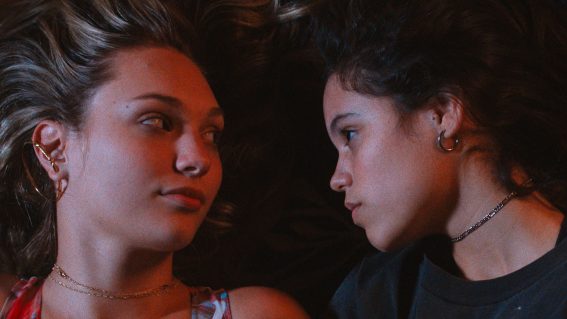 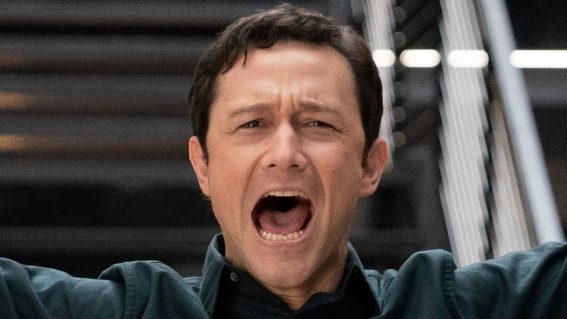 Joseph Gordon-Levitt gets 5 stars for charm in Super Pumped: The Battle for Uber 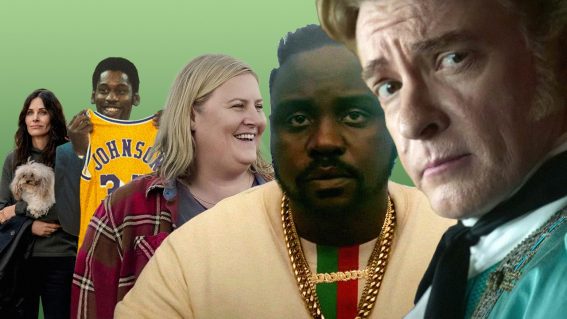 The best movies and shows coming to Neon this March 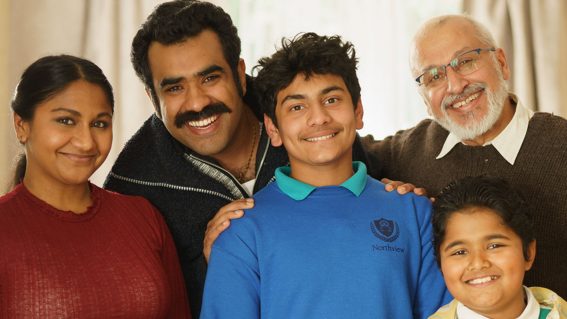 Raised by Refugees is a genuine, funny take on growing up in post-9/11 Aotearoa