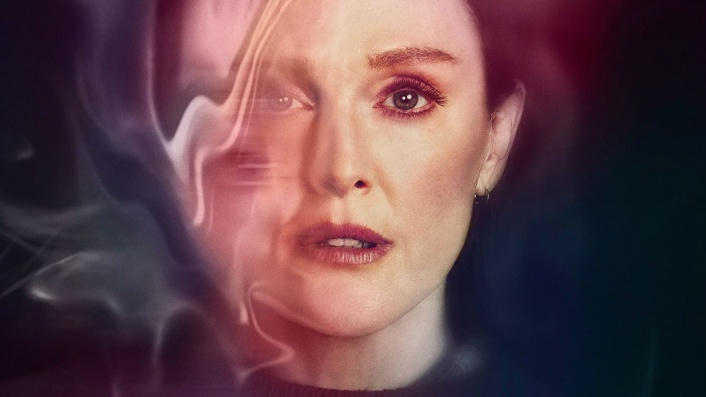 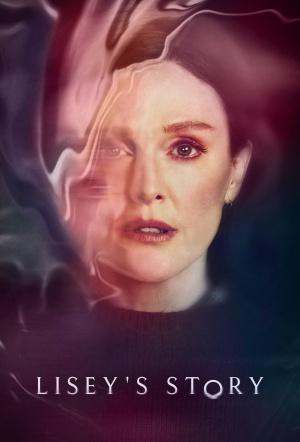 An Apple Original thriller, created by Stephen King who adapts his own 2006 novel. Follows Lisey (Julianne Moore), two years after the death of her novelist husband (Clive Owen), when a series of unsettling events cause her to face memories of her marriage that she has deliberately blocked out of her mind. Directed by Pablo Larraín (Jackie), and executive produced by J.J. Abrams. 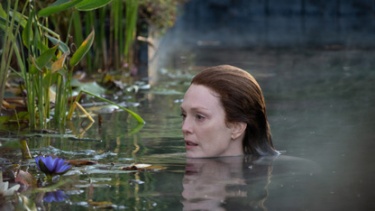 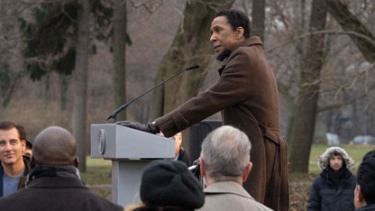 Lisey calls Professor Dashmiel to warn him about Jim Dooley, who is already close at hand. 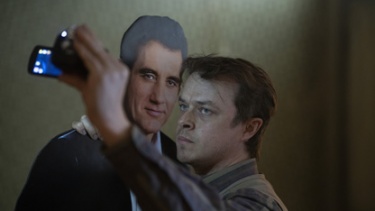 The bool hunt leads Lisey to a moment from her past, when Scott shared a confession about his family and traumatic childhood. 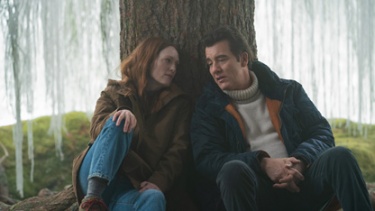 After a terrifying experience, Lisey opens up the gates of her memory to find answers in Scott’s world of Boo’ya Moon.

Scott takes Lisey back to when she first learned about Boo'ya Moon and reveals the horrifying truth about his family's past.

Too long, too over-produced, too many talents, too overwrought, too much going on.

A push-and-pull that's all-too-visible, especially in the series' clumsy back-half.

Starts off strong, only to quickly fall apart.

Pretty to look at and fairly faithful, but far too bloated to be very engaging.