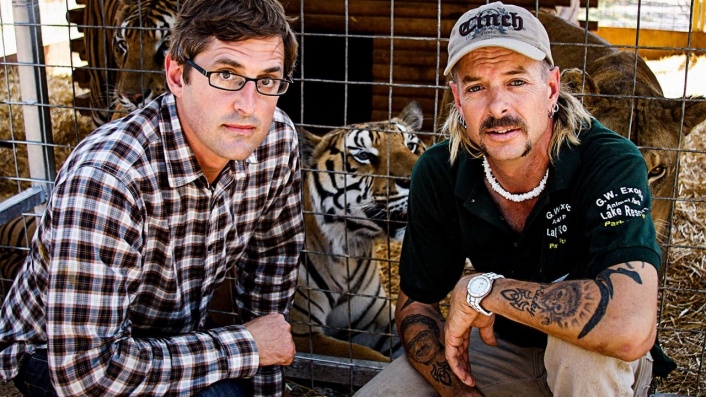 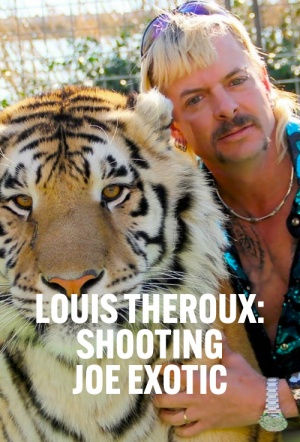 Ten years after he first met the Exotic, Louis receives a call from Joe asking him to tell the "real story" of an animal hoarder turned convicted felon. Louis also reflects on hours of unseen footage to understand the man behind the persona. 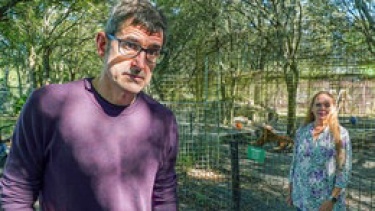 Responding to a direct call from Joe in prison, Louis travels to America to investigate the story of a man who became one of the most controversial and captivating icons of recent times. Part 1 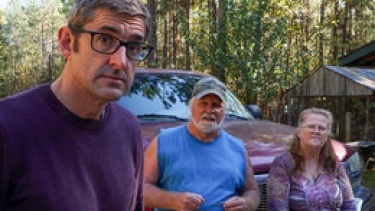