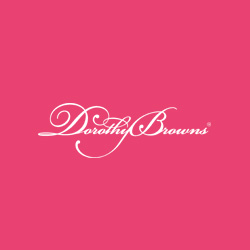 Dorothy Browns is also where the Queenstown Film Society congregates every Tuesday from May to September. Members watch a hand-picked selection of critically acclaimed variety of films from French classic to modern film festival hits.

The free river car park off Ramshaw Lane has no restrictions and is roughly a three-minute walk away from the cinema. There is also ample parking amongst the wider Arrowtown area.

First established on the 1st of September 2000, Dorothy Browns operated on an old style upright projector before transferring to digital projection in August 2013.

"I wanted to create a night out for movie-goers where people don't feel they have to rush," owner Phillippa Archibald proclaimed according to Dorothy Browns’ website. She insisted on having intermissions between films. “People like that.”

Archibald also explained how the cinema got its name, and who Dorothy Brown was: “She was a well-known turn-of-the-century photographer who lived with a Chinese man from the local gold mining community. And maybe she ran an opium den."

Know more about this history of this cinema? Let us know.