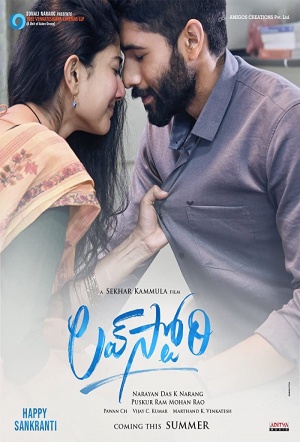 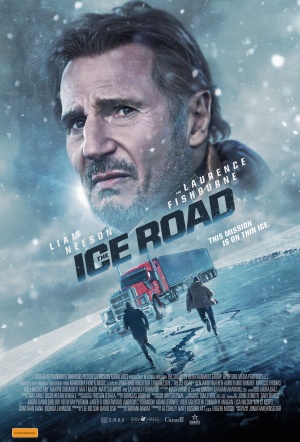 Liam Neeson leads this natural disaster thriller about an ice truck driver who takes it upon himself to lead a desperate rescue mission to save a group of miners trapped in a diamond mine.

Nicolas Cage plays a quiet truffle hunter living alone in the Oregonian wilderness. When someone kidnaps his beloved foraging pig, he returns to Portland and confronts his past to find the people responsible. 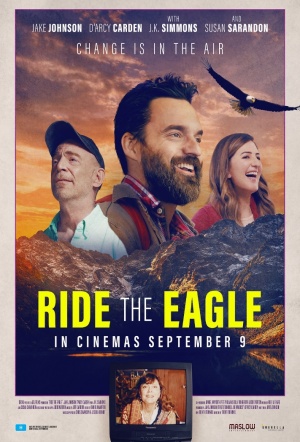 In order to claim his estranged mother's inheritance—a cabin in Yosemite—a man must first meet all of her surprise conditions in this comedic man-meets-nature flick starring and co-written by Jake Johnson (New Girl). 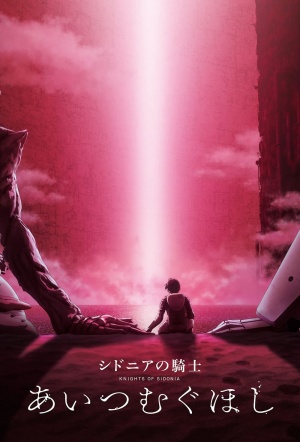 Knights of Sidonia: Love Woven In The Stars

The second film in the Knights of Sidonia anime, based on the space opera manga series from Tsutomu Nihei, following a group of human beings a thousand years after aliens destroyed Earth. 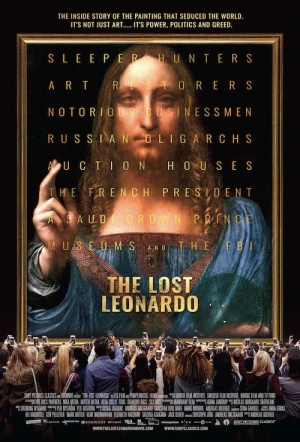 The Lost Leonardo tells the story behind the Salvator Mundi, the most expensive painting ever sold at $450 million, claimed to be a long-lost masterpiece by Da Vinci. 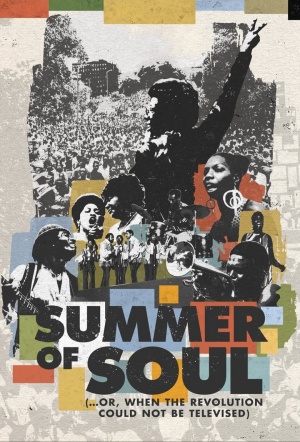 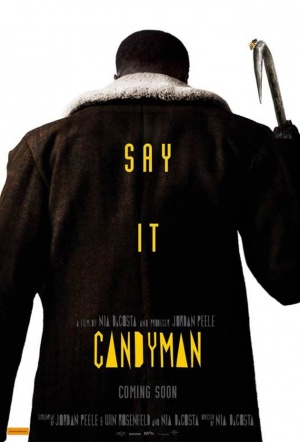 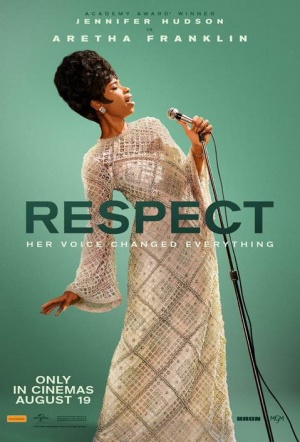 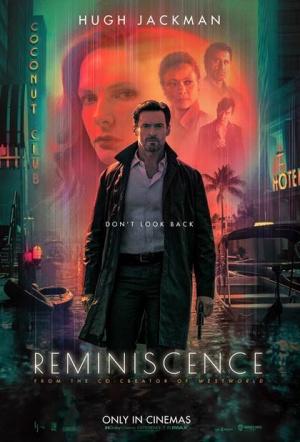 The writing-directing feature debut of Emmy nominee Lisa Joy (Westworld) is a sci-fi romance about a private eye who has the ability to enter his clients' most cherished memories. Stars Hugh Jackman, Rebecca Ferguson and Cliff Curtis. 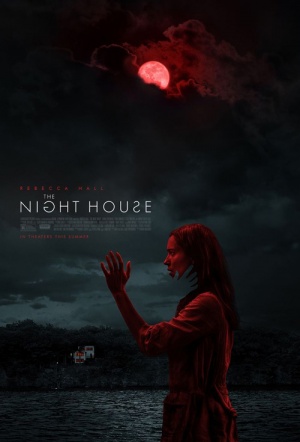 Rebecca Hall stars as a widow who begins to uncover her recently deceased husband's disturbing secrets in this horror from the director of 2017's The Ritual. 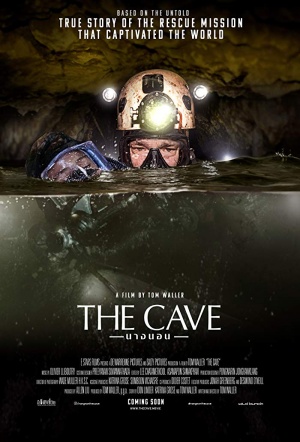 Dramatised retelling of the 2018 Thai cave rescue that saw a boys' soccer team trapped underground by sudden monsoon flood. The film follows the heroism of the cave divers who rescued the boys and the spiritual resonance the event had on the Thai people. 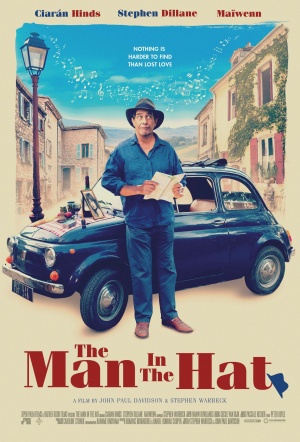 With five angry men chasing him, the Man in the Hat jumps in a small Fiat 500 and drives through France in this light-hearted comedy. Accompanied by a framed photograph of an unknown woman, he encounters various characters and locals during his travels... potentially finding lost love too. 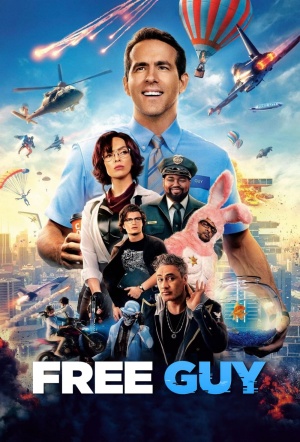 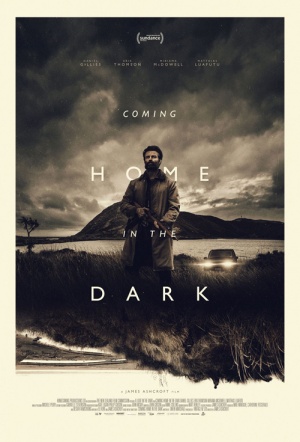 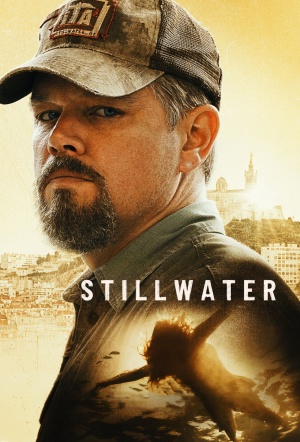 The writer-director of Best Picture Oscar-winner Spotlight helms this crime-drama centred on an Oklahoma oil-rig roughneck who travels to France in an attempt to exonerate his daughter for a murder she claims she didn't commit. Stars Matt Damon and Abigail Breslin (Zombieland). 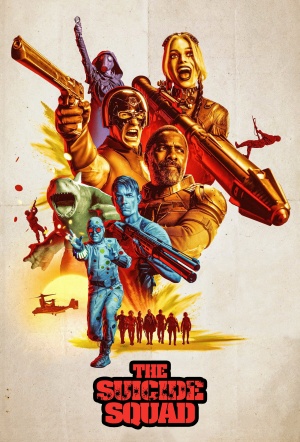 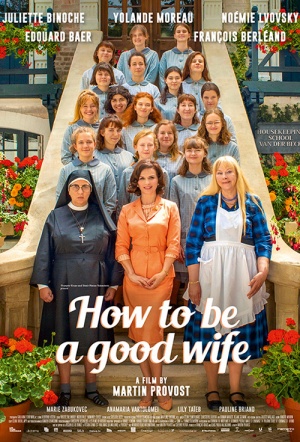 Juliette Binoche leads this French comedy as a recent widow who takes over her and her late husband's housekeeping school, only to discover it's close to bankruptcy. 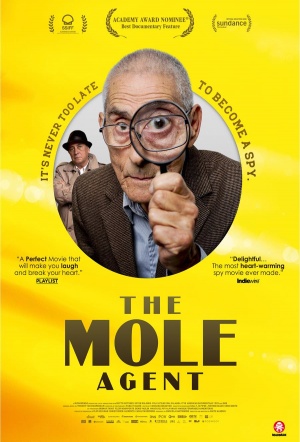 Nominated for Best Documentary Feature at the 2021 Academy Awards, this Chilean film follows an 83-year-old man who agrees to be a mole planted within a retirement home under suspicion of elder abuse. However, the mole starts to waver from his task when he becomes wrapped up in the lives of his fellow residents. 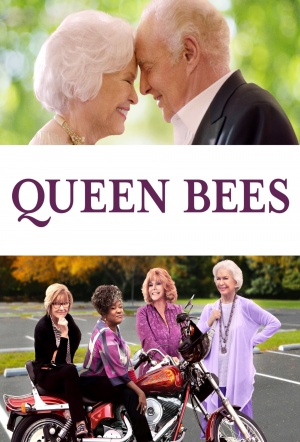 A woman new to a retirement village discovers new friends, another chance at love, and "mean girls" who need to be put in their place in this star-studded cast. 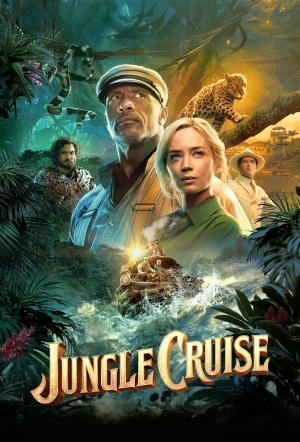 Emily Blunt is an intrepid scientist and Dwayne Johnson is a riverboat captain on a jungle mission to find the Tree of Life and discover its healing powers in this Disney adventure, inspired by the Disneyland theme park ride.